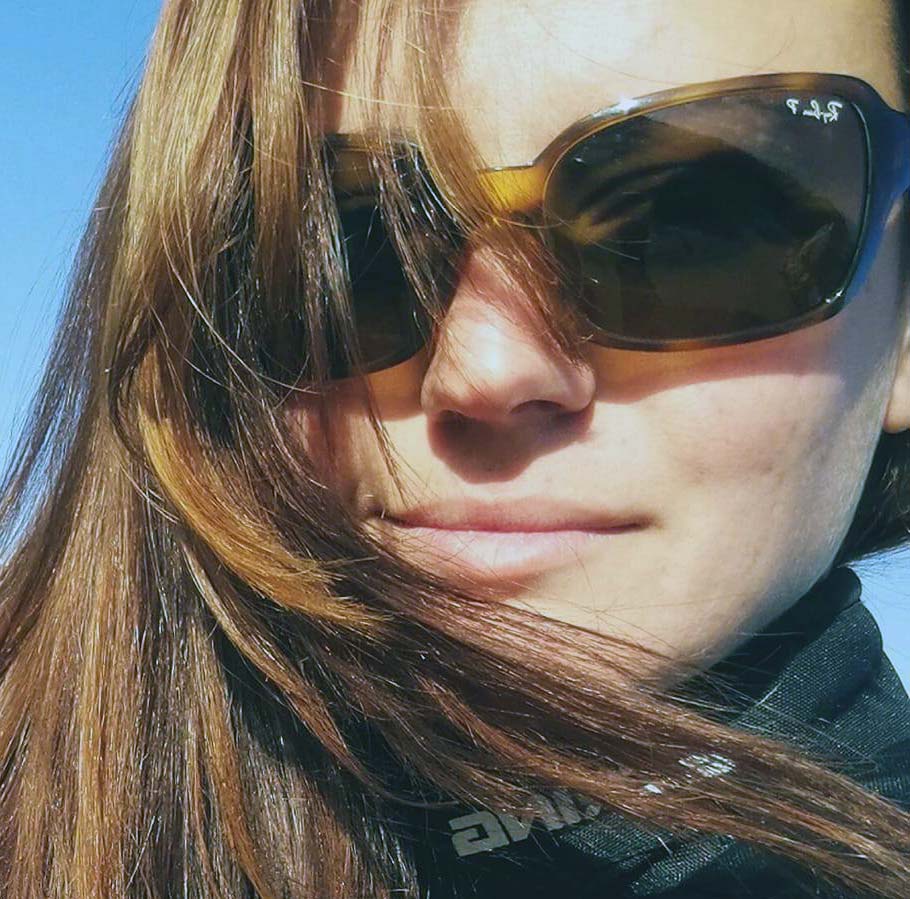 A former British Army soldier has died while shore-diving at the Mġarr ix-Xini site on the island of Gozo.

Christine Gauci, 35, was diving at the popular site on the morning of Saturday, 18 January. A dive-buddy raised the alarm when she failed to surface from the dive, according to a report in the Times of Malta.

Gauci was a member of the Armed Forces of Malta (AFM), and military personnel were said to have responded along with the emergency services, finding the missing diver and bringing her back to shore. Paramedics administered first aid but police reported that she was pronounced dead at the scene.

Gauci had joined the AFM in 2005 and went on to join the British Army, specialising in air defence. Promoted to lance-bombardier, she served for four years, including a tour of duty in Afghanistan in 2011.

Returning to Malta, she served with the AFM company responsible for security at Malta’s International Airport. A keen sports diver, she had expressed an ambition to work in underwater bomb-disposal.

A magistrate’s enquiry is to be held into Gauci’s death.