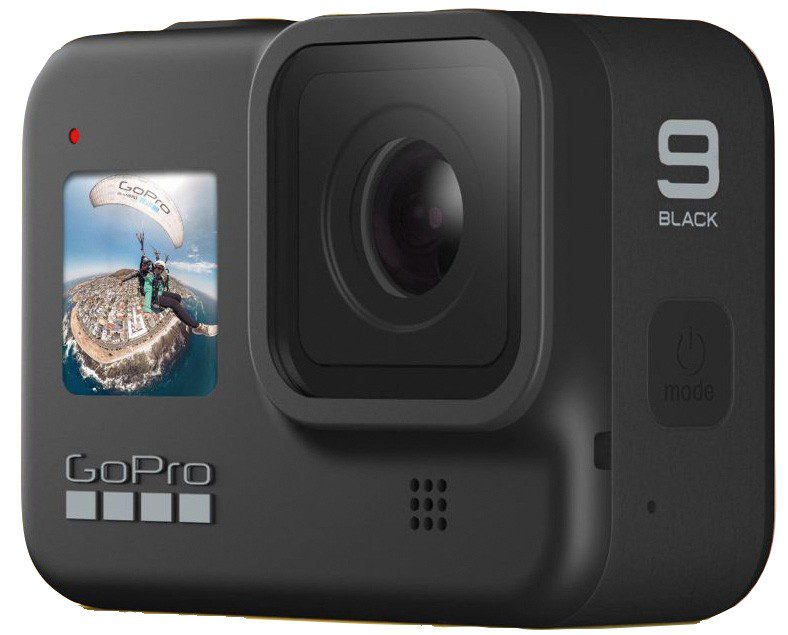 Shooting 5k video and 20MP stills, the new GoPro can go as deep as 10m as is, or to recreational depths using an optional housing.

And to avoid missing once-in-a-lifetime events, it has “cache recording” – you can set it to film continuously but without saving to card until you hit the record button, when it saves the last 30sec it took.

So if you fall overboard into a sailfish baitball you still get the shot!