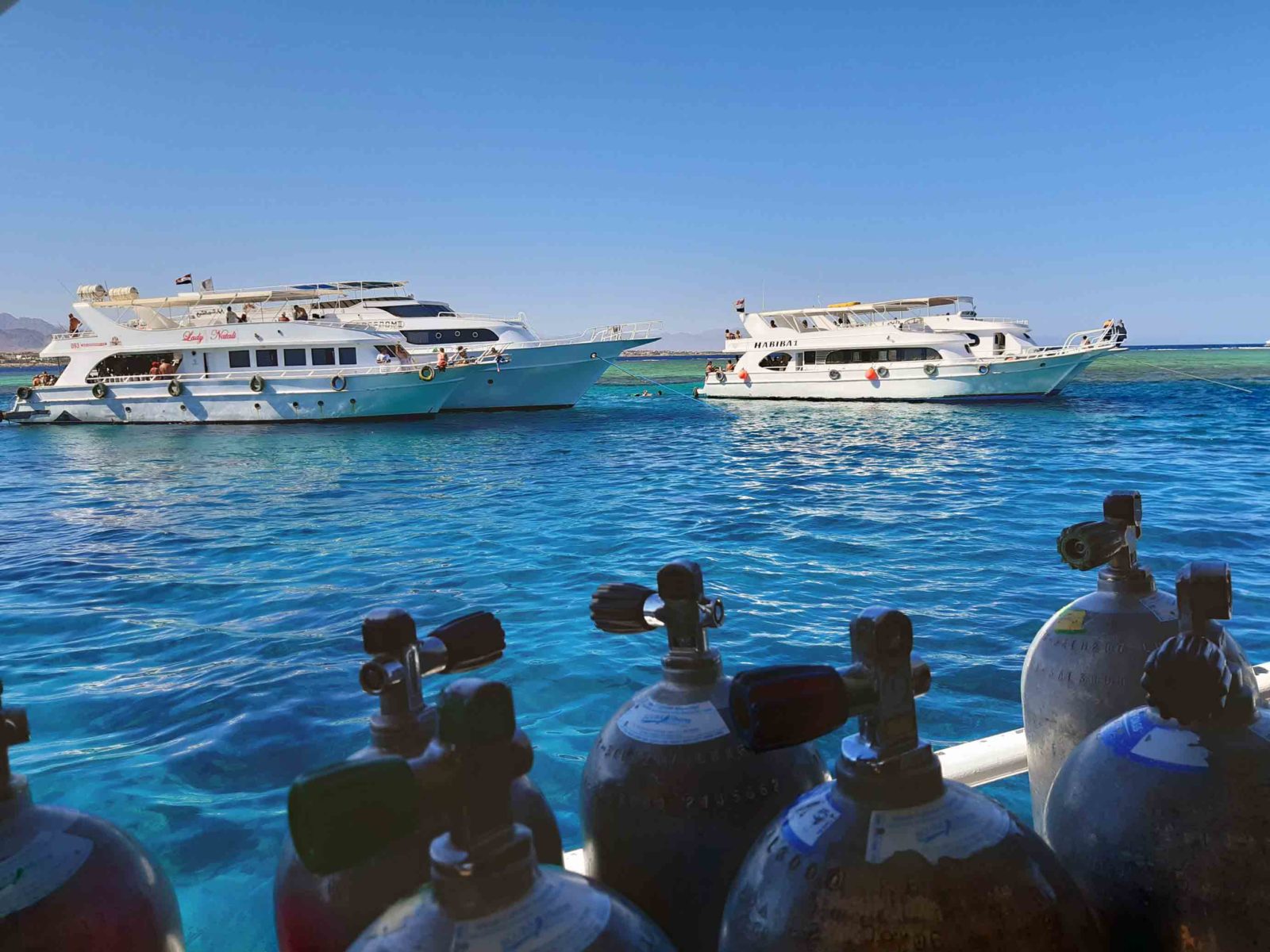 Egypt is to adopt an environmental standard for dive centres that has previously largely been confined to the Asia-Pacific region, in a bid to protect its Red Sea coral reefs from poor scuba and snorkelling practices.

Green Fins, a UN Environment initiative, is to be made available throughout the Egyptian Red Sea from next March, but is initially being piloted in the South Sinai Governorate, according to the country’s Chamber of Diving & Watersports (CDWS).

In a joint announcement with the Reef-World Foundation, which runs Green Fins, it said that the move would protect reefs from “the negative impacts associated with diving and snorkelling”. It described the move as one element of an “ambitious action plan” to strengthen sustainability within Egypt’s marine-tourism sector.

The CDWS says that some 500 businesses offer diving and snorkelling in the Red Sea, to an estimated three million tourists annually. Eco-minded divers are expected to take Green Fins compliance as proof of dedication to environmental best practice when booking their in-water activities.

Reef-World has trained an initial team of four Green Fins assessors to recruit, train and conduct “robust” assessments of dive-operators that wish to become Green Fins members, training them in how best to combat threats to coral reefs.

The organisation, which has nearly 600 Green Fins members, says that in its first year in Egypt it hopes to reach 30 operators, train 150 dive-guides and through them raise awareness of sustainability best practice among 30,000 tourists.

According to Reef-World, Green Fins provides the only internationally recognised environmental standards for the diving and snorkelling industry. The scheme is usually implemented in cooperation with national governments, and in Egypt the CDWS represents the diving industry.

Operators pay the chamber an annual subscription of 5500 Egyptian pounds (about £275) but will be expected to pay an additional fee if qualifying as a Green Fins member, while submitting to an annual evaluation of their impact on coral reefs.

Antigua & Barbuda recently followed the Dominican Republic in becoming the first Caribbean adopters of the standard, which was already established in Indonesia, Malaysia, the Maldives, Palau, the Philippines, Singapore, Thailand and Vietnam, as well as among some liveaboard companies.