‘Hey everyone, look at me!’

‘Hey everyone, look at me!’ 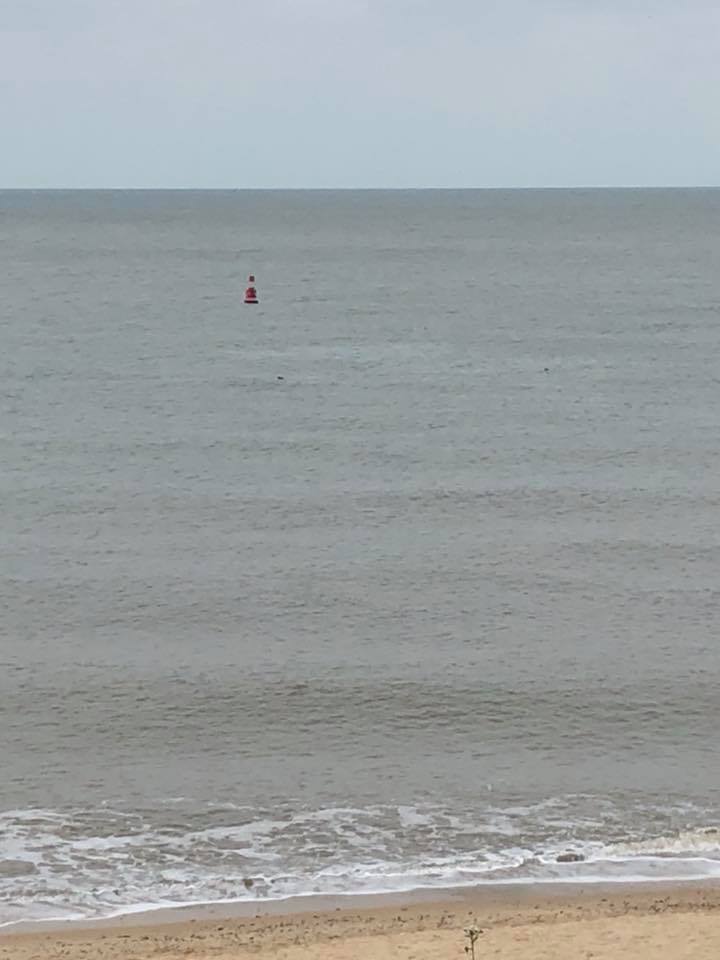 East Coast emergency services were mobilised on Saturday afternoon (18 August) to reports of what Humber Coastguard suspected to be a scuba diver in distress at the White Swan wreck-site off Gorleston beach, Great Yarmouth.

Coastguard rescue teams from Gorleston and Lowestoft scrambled to the scene, while the Great Yarmouth & Gorleston RNLI Inshore Atlantic 75 lifeboat was launched.

The White Swan was an 87m cargo steamer from Newcastle that dragged her anchors in a storm in 1916 and was driven ashore and wrecked, with no loss of life.

“Upon arrival it was found that a male had swum out to the marker buoy and began waving to friends on the beach,” reported the Coastguard later. “Members of the public, acting correctly, believed he was waving in distress and phoned 999.

“The Gorleston lifeboat brought him closer to shore, where he was given words of advice from team-members.”