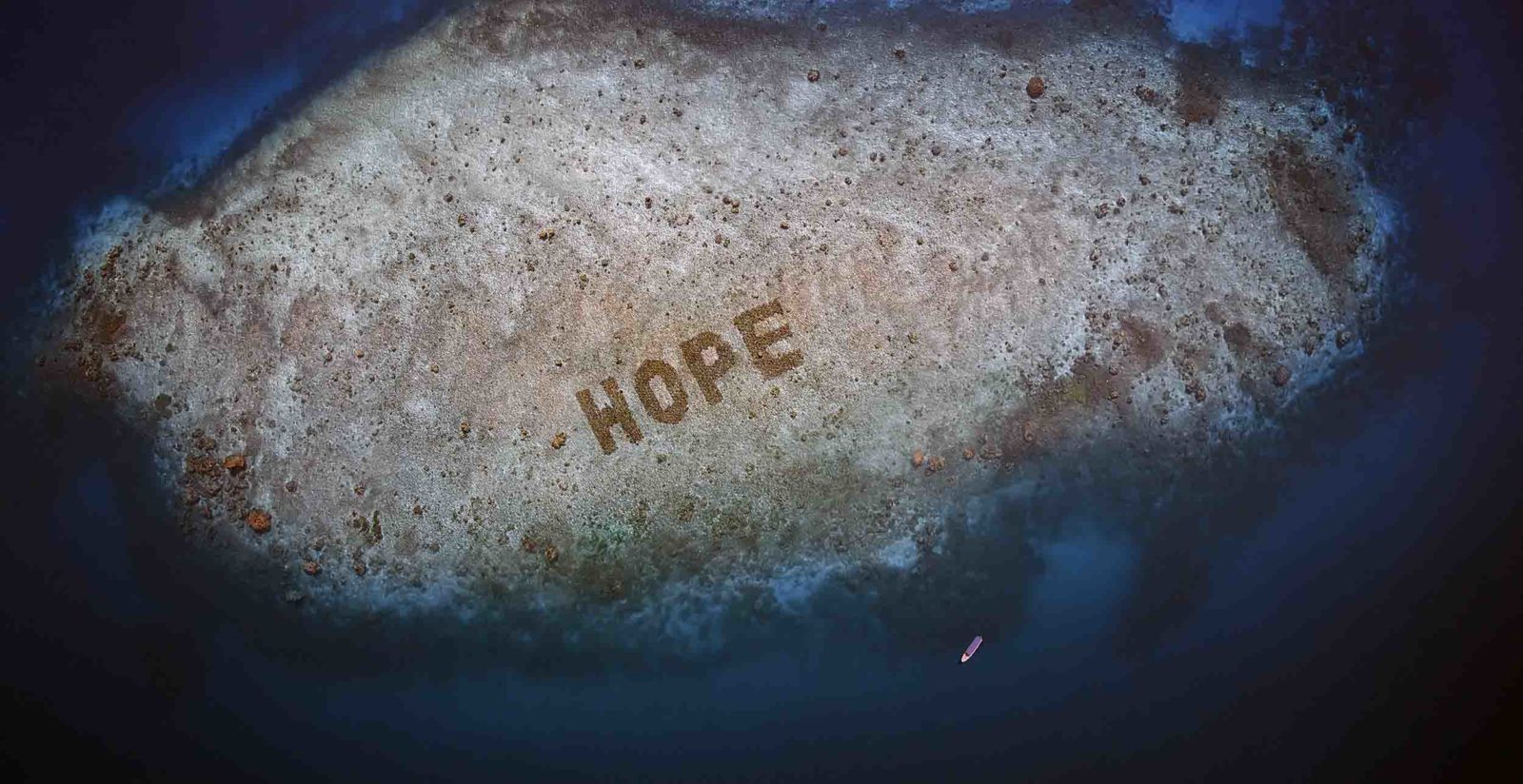 What is claimed to be the world’s biggest coral-restoration programme is underway, as catfood brand Sheba unveils Hope Reef off the coast of Sulawesi in Indonesia. The objective is to restore more than 185,000sq m of coral reefs at sites around the world by 2029.

Hope Reef is being regrown to spell the word “HOPE”, as viewed on Google Earth, to “drive awareness and show how positive change can happen within our lifetime”.

Although the project is officially unveiled today (5 May), the reef restoration began two years ago. Since that time coral cover has increased from 5 to 55%, fish abundance has increased and missing species such as sharks and turtles have returned, says Sheba.

Hope Reef uses Reef Star technology, with 90cm-wide steel stars that are hand-made by the local community. The stars interlock on the seabed to create a stable base on which to regrow coral fragments.

The campaign has its own YouTube channel, where advertising revenue from every viewing of its video “The Film That Grows Coral” is donated to the Nature Conservancy to support its reef-restoration initiatives.

Sheba says this is the first time that 100% of funds raised by a YouTube channel have been directed towards sustainability efforts.

Scientists estimate that without action 90% of tropical reefs will be gone by 2043, affecting nearly 500 million people who depend on them for food, income and coastal protection.

Mars, Sheba’s parent company, says that since 2008 it has invested more than $10m in research, restoration and community engagement as part of the coral-reef programme, as well as $1 billion for its Sustainable in a Generation plan.

“Our efforts around the world to restore and regenerate these precious ecosystems are showing exciting results and having a positive impact on local communities, which we’re delighted to see,” said Prof David Smith, Mars’ chief marine scientist.

“We hope our efforts inspire others to join us, so we can all play our part in helping to prevent the extinction of our coral reefs.”