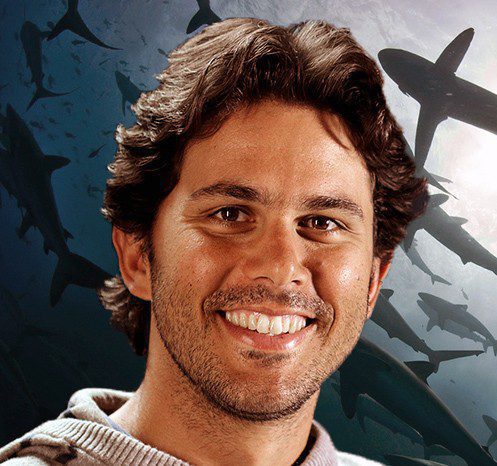 A Mexican underwater photographer has made a series of surprising discoveries 14 miles off the Yucatan Peninsula – five freshwater cenotes lying beneath the Caribbean seabed.

Yucatan is well-known among scuba divers for its cenotes or sinkholes, but this is the first time any have been recorded offshore.

Rodrigo Friscione has been coming across the cenotes since 2016 but their discovery has only just been announced through the news agency EFE, as it revealed plans for a full scientific expedition to explore the sites.

Friscione was diving off the north-eastern coast of Quintana Roo when he found the first cenote, between the islands of Mujeres and Contoy. He dipped into what he described as an “infinite hollow” on the seabed, after realising that it had no bottom and that the water inside it was much colder and appeared to be flowing.

He came across the same phenomenon while diving in the area again in 2017, and then found three more cenotes two years later. They are thought to be karst cenotes – limestone caves that would have been on dry land thousands of years ago but flooded as sea levels rose.

Despite being so far off the Yucatan coast, they are thought to be connected to the huge underground network popular with cave-divers on the peninsula.

The undersea cenotes were kept secret as divers with the Great Mayan Aquifer Project, who have long worked to map the vast Yucatan submerged cave system, planned to launch an expedition to explore them. Intended for this year, it was postponed because of the coronavirus pandemic, which has hit Mexico particularly hard.

Friscione is set to take part when the expedition does get under way, while famed underwater explorer Robert Ballard is reported to be contributing an AUV and an ROV.

These vehicles will be used to provide advance information before rebreather divers enter the freshwater cenotes – the extent and depth of which is still unknown.

Friscione grew up with scuba and freediving as his family ran the Solo Buceo dive-shop in Cancun, and he has won a number of awards for his marine-life photography. He is particularly associated with big-animal photography and his work with Mexican conservation charity Pelagic Life.