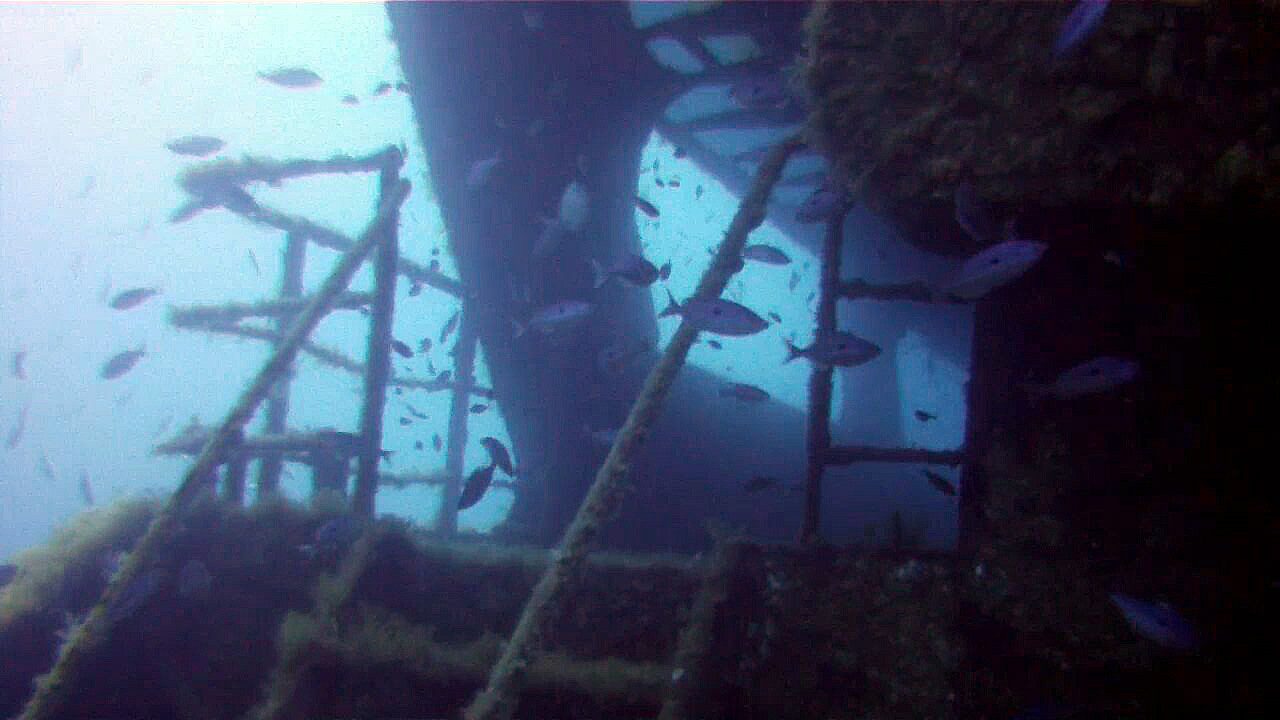 A diving instructor in Malta who had been charged with causing the death of a Polish man while leading a group of experienced scuba divers on the Um-El-Faroud wreck in April 2016 has been acquitted.

The group had aborted the dive and surfaced early when one of the divers ran low on air, but they had been carried further out to sea by surface currents, according to a report of magistrate’s court proceedings in the Times of Malta.

Some of the divers had managed to make it ashore but others eventually had to be rescued by helicopter.

Przemyslaw Jan Walkiewicz had surfaced unconscious, and died despite attempts by instructor Paulina Kurowska to administer first aid and CPR. The cause of death was later established as “barotrauma due to change in pressure caused by very rapid decompression”.

Kurowska had been accused of causing the death of Walkiewicz “through imprudence, carelessness or unskillfulness in her art or profession, or through the non-observance of regulations”, and a criminal action was brought.

The court heard that Walkiewicz had done 61 dives within the 30m range, and that the wreck-dive was to a maximum of 25m, the seabed depth. The group was described as very experienced, including divers with rescue qualifications, and it was established that standard procedures had been followed in terms of the pre-dive briefing and dive plan, which had included predetermined entry and exit points..

Kurowska’s employer was said to have established that there were no currents on the wreck itself and, given the experience of the group, had given the go-ahead for the dive. It was only because circumstances had forced the group to ascend into surface currents away from the planned exit point that things had gone wrong.

It had not been Kurowska’s fault that Walkiewicz had ascended too rapidly, concluded magistrate Donatella Frendo Dimech. On realising that the diver was unconscious, Kurowska had quickly undertaken a “series of knowledgeable and calculated actions”, she said.

“Her professionalism emerged from the fact that she was still instructing two of the divers as to the measures to be taken not only to bring Mr Walkiewicz safely to shore but also to summon help, remaining the last person to be brought to safety.

“There is not a shred of evidence that the accused was wrong in her assessment of the situation.”

*  A 55-YEAR-OLD GERMAN woman died on 29 October after getting into difficulties in poor sea conditions while diving at il-Kantra on Gozo’s south coast. Medical treatment at the scene failed to revive her, and the police are investigating the incident.

A British female diver died off Xatt l-Ahmar, a little further east, a month earlier, and three other divers, including a British man, have died in the Maltese islands since May.