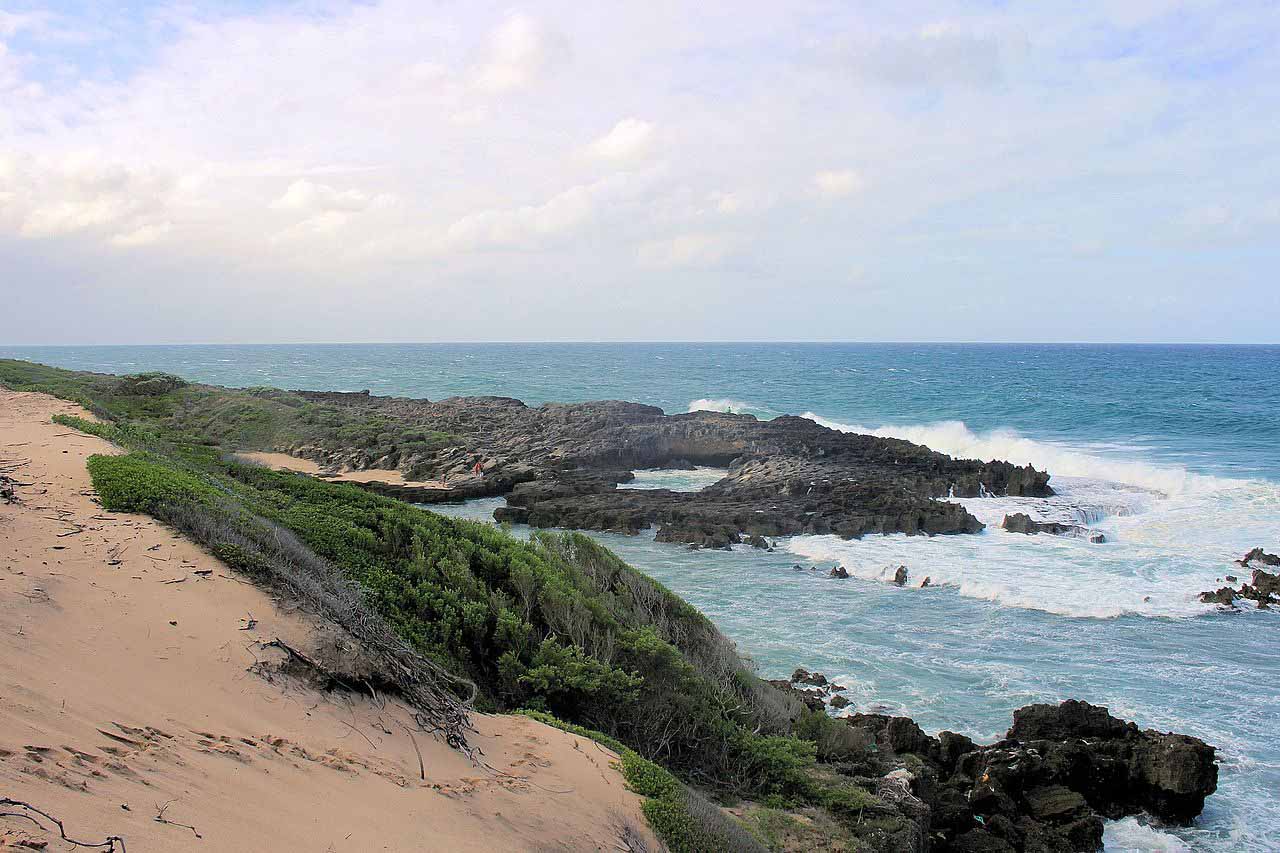 The body of an Italian scuba diver who went missing near Inhambane off the coast of Mozambique has been recovered, some 25 miles from the reef where she went missing last week.

Eleonora Contin, 34, from Chiavenna, and her husband Matteo Gobbi were reported to have been staying at Zavora Lodge, a dive resort in the area.

They left with a group to dive an offshore reef at around 9am on 25 August.

The couple, said to be experienced divers, were reported to have been diving together but encountered strong currents. Contin became separated from her husband, who returned to raised the alarm.

An air-sea search was launched and, because such operations are not publicly funded in Mozambique, family and friends sought donations through an online appeal to cover the costs.

Contin was head of institutional relations for the Verdi Foundation Symphonic Orchestra of Milan.