Jaws plays out in Spain

Jaws plays out in Spain 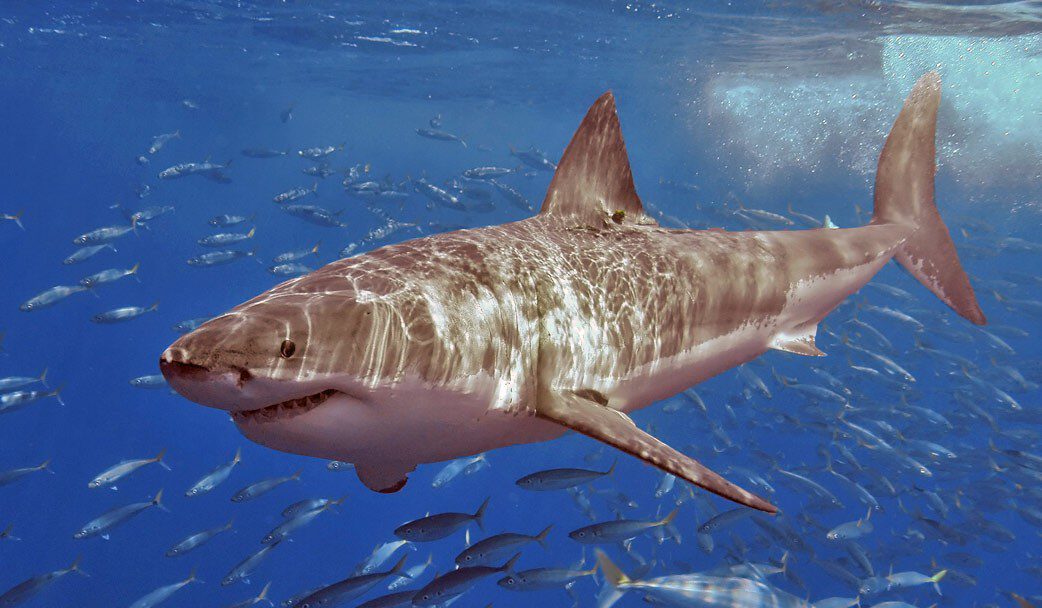 A scuba diver’s observation of a shark off the Spanish Mediterranean coast has prompted the closure of beaches in the area to water-users.

The Civil Guard diver spotted the shark during a routine dive near Playa Del Portet beach off the coast at Teulada, in the Costa Blanca province of Alicante.

The sighting came days after another shark, now confirmed to have been a great white, had been identified for the first time off the Atlantic coast of Galicia, near La Coruna in north-western  Spain.

On Saturday (2 September) local authorities were quick to raise red flags to ban swimming off beaches in the area between Alicante and Valencia, and said that the Civil Guard and police were investigating the type of shark it might have been and the level of threat it represented.

Of the Galician sighting, Spain’s Institute of Marine Sciences confirmed that it had been a white shark, never before seen in the area. It stated that the animal was thought to have been disorientated and off course.