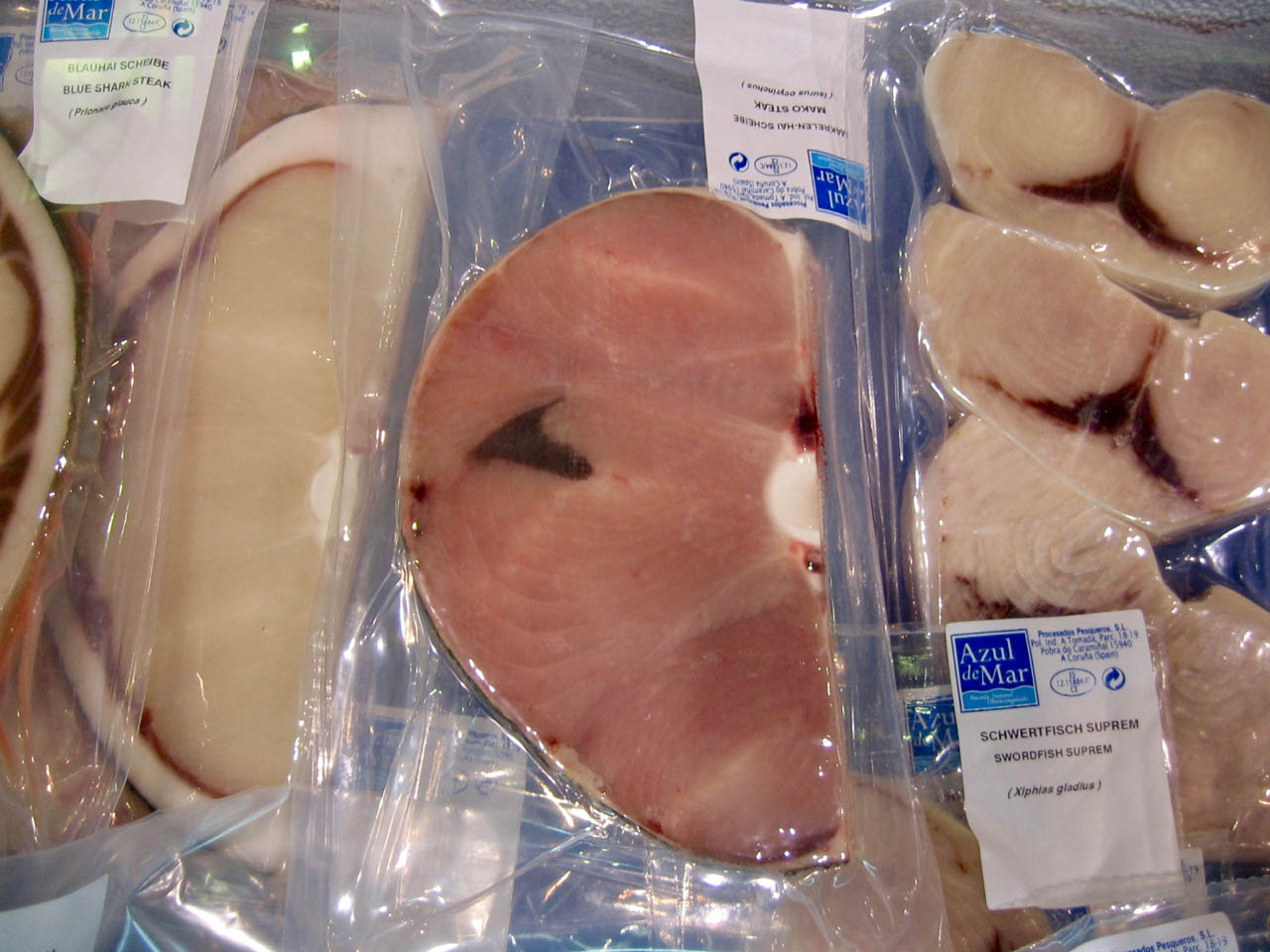 It isn’t only demand for fins that poses an overwhelming threat to sharks and rays, according to a deep-diving new report from international conservation body WWF.

While shark-fin soup consumption in Asia is usually regarded as the main driver of trade, the report “spotlights a far larger, complex and opaque global trade in shark and ray meat that many are unaware of, but which feeds overfishing and species depletion”. Its release was timed to tie in with Shark Awareness Day (14 July).

Sharks and rays “migrate” more once dead than when they’re alive, says WWF, with their meat crossing more than 200 borders and European countries playing key roles as importers, exporters and also consumers.

While shark-fin might fetch eye-watering prices, WWF’s new analysis estimates that between 2012 and 2019 US $2.6 billion of shark and ray meat was traded globally. Spain was the top exporter – to 85 countries and territories – with Italy the leading importer, and collectively the EU (including the UK) accounted for about 22% of this global trade.

The main trade-bridges for shark-meat are between Japan and Spain, UK and Spain, Portugal and Spain, Japan and Panama, and China and Japan, says WWF. The network for ray meat is less diversified, with the market dominated by exporter Argentina and importer South Korea.

However, the report also spotlights European countries that it says are “key for the stability of the ray trade network, and have an important role to play in regulating it”.

Further problems highlighted include seafood fraud and mislabelling, which means that consumers of shark meat are often misled into thinking that they are eating a sustainable type of fish.

With 36% of the 1200-plus shark and ray species under threat of extinction as a result of overfishing combined with climate change and pollution, WWF says that international efforts need to be focused on implementing better management and increased transparency to tackle illegality and, in the long-term, restore shark and ray populations.

It wants consumers to avoid buying or eating shark and ray meat other than from sustainable and traceable sources – while conceding that “very few” such products are available.

The report The Shark & Ray Network: A Deep Dive Into A Global Affair can be read here.