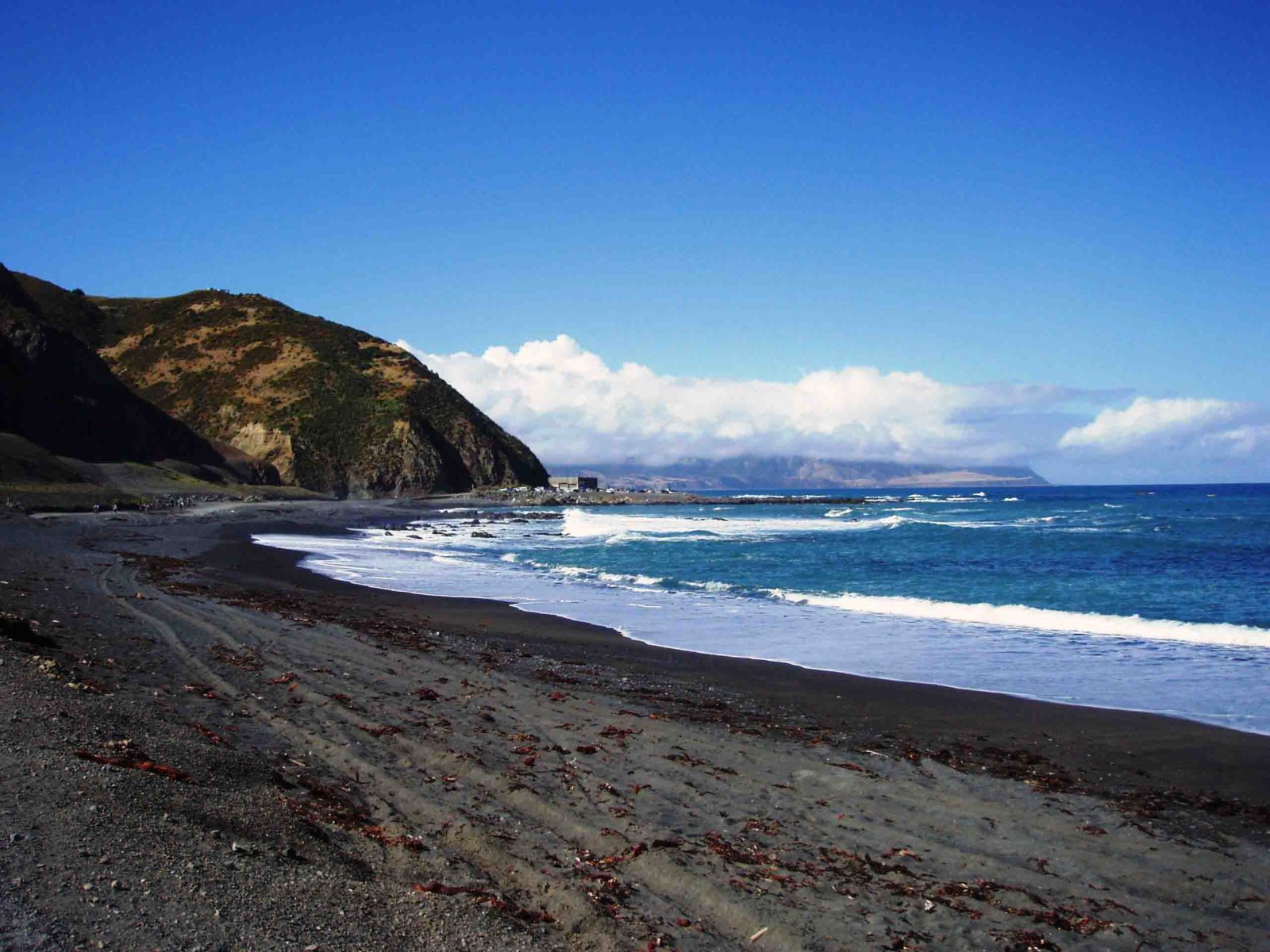 A scuba diver has undergone a three-hour ordeal after being separated from his boat in the turbulent waters of the Cook Strait between the North and South islands of New Zealand.

Todd Russell and two other divers had only recently qualified as Open Water Divers. On Sunday (22 December) they were diving at the Red Rocks site south of the capital Wellington to collect kina – a type of sea urchin found only in New Zealand and popular for eating at Christmas.

The other divers surfaced after about an hour and the dive-boat went to pick them up. Russell then came up, signalled that he was OK but went back beneath the surface to sort out a problem with his surface marker buoy.

When he resurfaced the boat was some 150m away, and he found himself being pulled away by the strong surface current.

The dive-boat skipper Rob Hewitt – himself the survivor of a harrowing 75-hour boat separation in 2006 – carried out a 10-minute search before putting out a Mayday call at around 4.20pm. A search and rescue helicopter was on the scene within half an hour.

Although new to scuba, Russell later said that his long experience as a freediver and lifeguard overcame his instinct to strike out for the boat or for the shore, because he would have been unable to reach either, and would only have exhausted himself. He said he knew that it was important to remain calm.

However, the current was running so fast as he was swept around the south coast that he was hardly able to breathe without taking in water, and for the first half-hour resorted to breathing through his regulator. He had ditched his weights and had his SMB inflated.

Seeing the rescue helicopter boosted his confidence that he would be rescued, but shortly afterwards he was pulled into a current known as the Kaori Rip for about 45 minutes, describing the effect as “like a washing machine”.

Repeatedly inhaling seawater was making him so violently sick that he feared he would pass out.

He later saw Coastguard, police and another boat performing a grid search, and three ferries passed by, one within 500m, without seeing him. By this time he was suffering from cold and cramp, and concerned that he would have to spend the night at sea.

But at around 7.30pm, with only an hour of daylight remaining, a crew-member on the police boat made out “a glint of orange” at a distance of about 100m, which turned out to be Russell’s SMB. He had travelled some six miles from where he had gone missing.

“Had I tried to do anything differently from what I tried to do, I wouldn’t have made it home,” Russell said later.

Discharged uninjured from hospital, and aware that his wife was likely to be unenthusiastic, he expressed a wish to go diving again before Christmas.