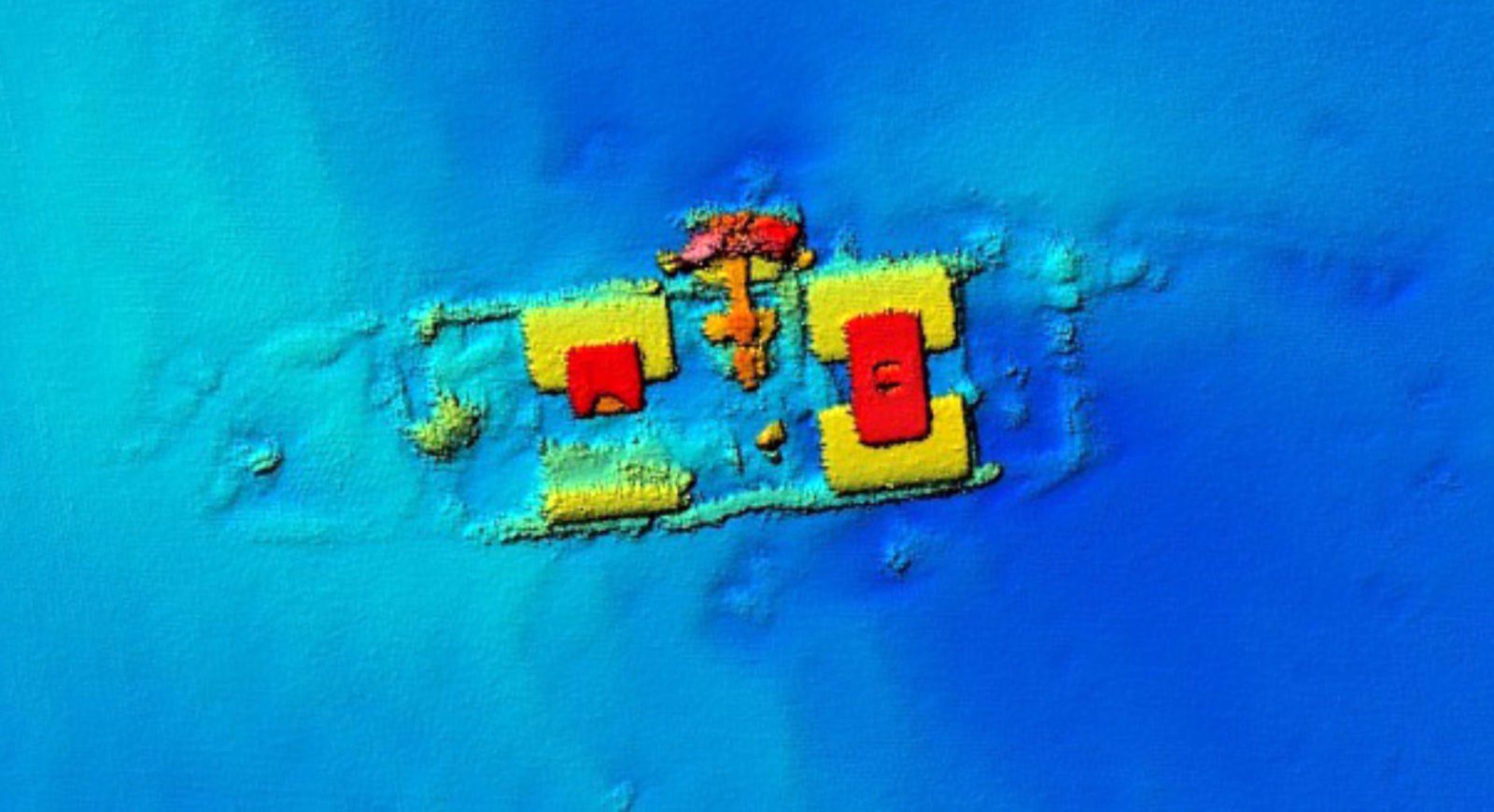 The wreck of 19th-century paddle-steamer the Lelia, described as one of the North-west of England’s most historically significant shipwrecks, has been granted heritage protection status.

The 77m purpose-built blockade-runner had been on a doomed mission to smuggle arms and supplies to Confederate forces fighting in the final year of the American Civil War.

The technically advanced ship had been ordered secretly on behalf of the South’s Confederate government from Liverpool shipyard Millers, but she didn’t get far on her maiden voyage to Bermuda on 14 January, 1865.

She foundered in a storm in Liverpool Bay with the loss of 47 lives, ending up 10 miles north-west of Hilbre Point in the Wirral.

Protection has been granted by the Department for Digital, Culture, Media & Sport on the advice of Historic England (HE). The partially buried wreck includes remains of one of the paddle-wheels, the engine- and boiler-rooms, less well-preserved cargo areas and a detached steam-winch.

The deck and its structures have gone, though some 2m of hull remains buried in the seabed, where British-made munitions and machinery could lie preserved.

A local scuba diver identified the wreck in the early 1990s on discovering a bell marked “Lelia 1864”. In 2017, HE commissioned an assessment as part of a national overview of vessels with early iron and composite hulls.

Millers had been carrying out early experiments in the use of steel in its ships. Lighter than iron, it allowed greater speed and cargo capacity.

In America the Union imposed a naval blockade of the main Southern ports at the start of the Civil War in 1861. This left the under-industrialised Confederacy relying on speed and stealth to export its crops to Europe to pay for guns, ammunition and fast steamships, mostly paddle-steamers.

“The Lelia is one of a small group of British ships involved in British complicity in running guns and munitions to the Confederates,” said HE Chief Executive Duncan Wilson.

“Though the UK remained officially neutral throughout the American Civil War, the Lelia comprises evidence of the British financing of blockade-runners that sent munitions and luxuries to Confederate ports in return for cotton and tobacco. As such, it is very significant as historical evidence.”

The Iona II wreck near Lundy in the Bristol Channel is the only other 19th-century paddle-steamer in England to have been granted protection. Also believed to have been a blockade-runner, she too sank early on her first transatlantic voyage, in fog in 1864.