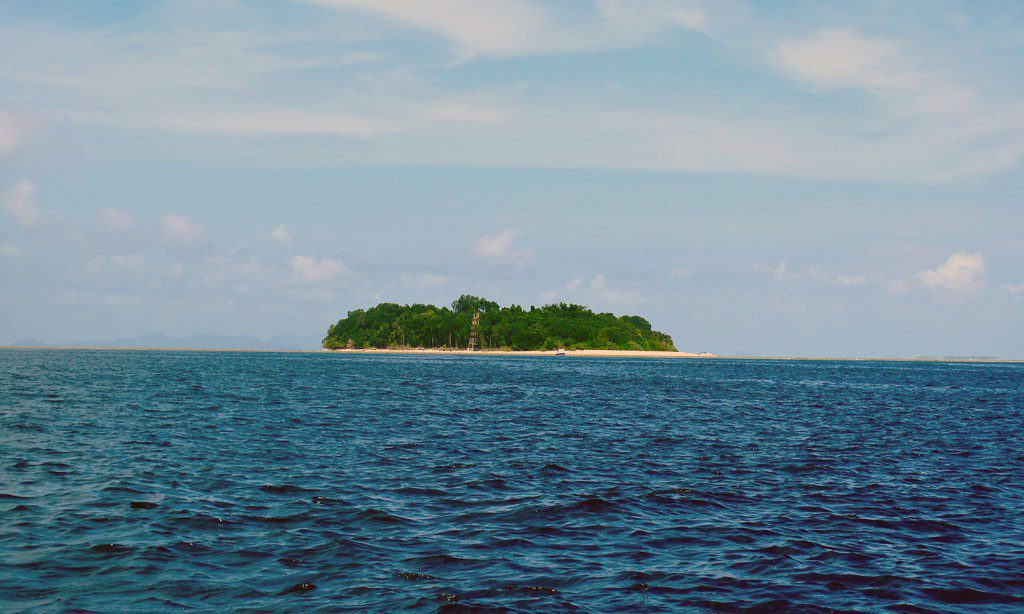 More scuba divers are to be given the chance to explore the waters off the island of Sipadan, Malaysian Borneo’s most renowned diving destination.

Diving visitors have been subject to a quota since 2006, but now Sabah Parks has increased the number of individuals allowed to dive there each day by 46% – from 120 to 176.

The change is an interim measure designed to test whether it has any significant ecological impact, with Universiti Malaysia Sabah carrying out an assessment.

The Malaysian government closed all the dive resorts on the island in 2004 amid concerns that its marine life, in particular its large turtle population, was suffering from serious stress resulting from over-diving and boat traffic.

Access was reinstated two years later with the 120-diver quota in place, permits being divided between 12 approved Malaysian dive operators.

Some local operators had been pushing for the quota to be increased, although Semporna Professional Divers Association chairman Abdul Razak Ismail has told the New Straits Times that he believes the existing quota level is already excessive.

“If the authorities allow more visitors to go to Sipadan, we are concerned that it would end up like Pulau Sibuan,” he said, referring to another tourist island accessed from Semporna.

“When there are too many divers, Sipadan will not be special any more.”