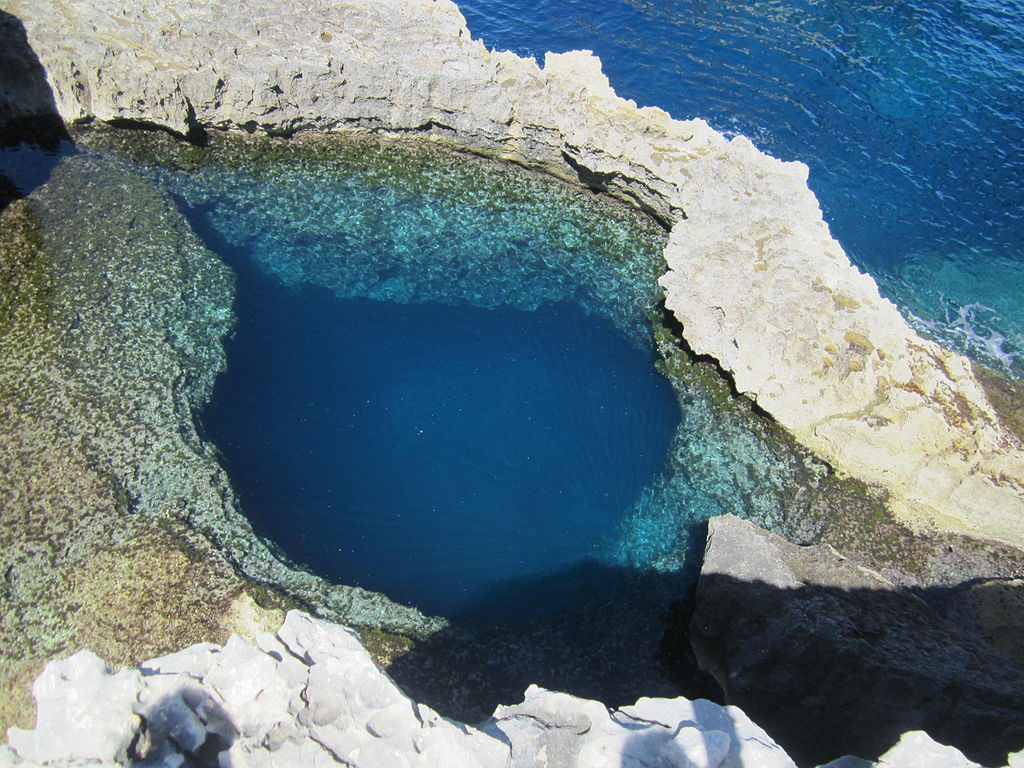 A dive-centre owner in Malta has been cleared after being charged with the involuntary manslaughter of a British female diver five years ago.

The decision followed what the magistrate hearing the case catalogued as a series of failings on the part of the prosecution, led by police inspector Bernard Charles Spiteri.

Petrina Matthews from Halesowen died near the famed Blue Hole site on the island of Gozo on 10 March, 2015. The 61-year-old had been diving with a school then owned by Jacqui Hedley, 39, from Mellieħa.

Joseph Mifsud, presiding at the magistrate’s court, heard that the school had hired out the dive-gear Matthews was using, according to a Times of Malta report on the proceedings. The prosecution’s contention was that the regulator provided had been defective, leading to her death.

Two instructors who had been accompanying Matthews’ group told the court that no difficulties were apparent during the dive or on ascent. Matthews had surfaced with her instructor and started swimming towards the rocks before suddenly appearing to become unwell and lose consciousness.

The other divers brought her ashore. Officers of the Civil Protection Department and paramedics attended but, after being given CPR for 40 minutes, Matthews was pronounced dead at the scene.

A post mortem examination in Malta concluded that the cause of death had been immersion pulmonary oedema (IPO) or “drowning from the inside”, a condition that can arise in divers and swimmers. It also noted that Matthews had an enlarged heart muscle, possibly a pre-existing condition, and was obese.

However, a second post mortem carried out later in the UK contradicted these findings, leading to a coroner’s verdict of death from natural causes.

An expert witness told the magistrate’s court that a fault found in the regulator Matthews had been using would have made breathing difficult for her. However, the other divers testified that she had not appeared to experience any breathing problems on the dive.

The regulator had later been sent overseas for further tests, but none of the testing had been carried out in the presence of a court-appointed expert, nor had the results been confirmed under oath, so the evidence was declared inadmissible.

Hedley’s statements to the police had been taken before giving her the right to remain silent, making them inadmissible too, said the magistrate.

He said that the police had even failed to prove that she owned the dive-centre or had rented the equipment to Matthews, or that she was aware that the regulator was faulty or improperly serviced.

Mifsud ruled that the prosecution had not established that Matthews’ death had resulted from Hedley’s imprudence or negligence, or that she had contributed to it in any way.

While various experts had stated that the regulator was “not in perfect working condition”, other factors had contributed to the diver’s death, said Mifsud. In the absence of even the most basic evidence, the court had no choice but to clear Hedley of all charges.