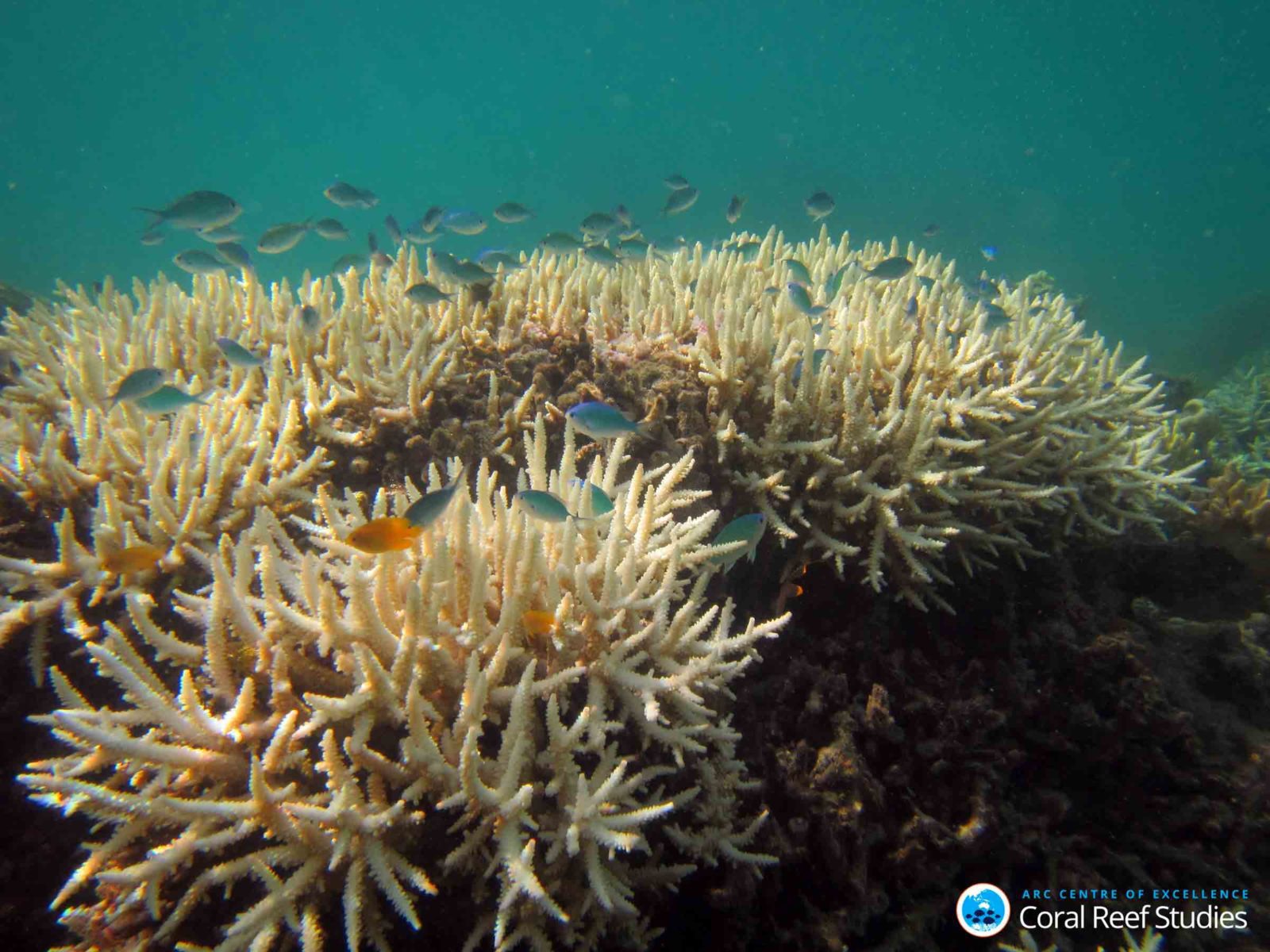 The Great Barrier Reef Marine Park Authority has confirmed that a “very widespread” mass-bleaching event is occurring on the world’s biggest coral reef.

The reef had been under pressure from heat stress that accumulated over the 2019/20 Australian summer, particularly in February and early March. The mass-bleaching event is the third to occur since 2016.

“With aerial surveys being completed this week, we will better understand the extent and severity of this bleaching event,” the authority stated on 26 March. “Further analysis will continue over the coming weeks.”

Aerial surveys had been conducted over the previous two weeks by the ARC Centre of Excellence for Coral Reef Studies at James Cook University, as reported on Divernet earlier this week.

The surveys confirmed that the worst bleaching was on reefs that had been suffering from the highest heat stress, extending across large areas. Some southern areas that experienced little or no bleaching in the 2016 and 2017 events had suffered from moderate or severe bleaching this time.

In the far north of the GBR, where corals that had survived the previous events were “relatively heat-tolerant”, moderate to severe bleaching had occurred on reefs closest to land.

On a more positive note, the authority noted that “key tourism reefs” in the northern and central GBR had experienced only moderate bleaching, from which most corals were expected to recover.

“It is important to remember that bleached corals are not dead corals,” said the GBRMPA.

“On mildly or moderately bleached reefs there is a good chance most bleached corals will recover and survive this event. Equally, on severely bleached reefs, there will be higher mortality of corals.”