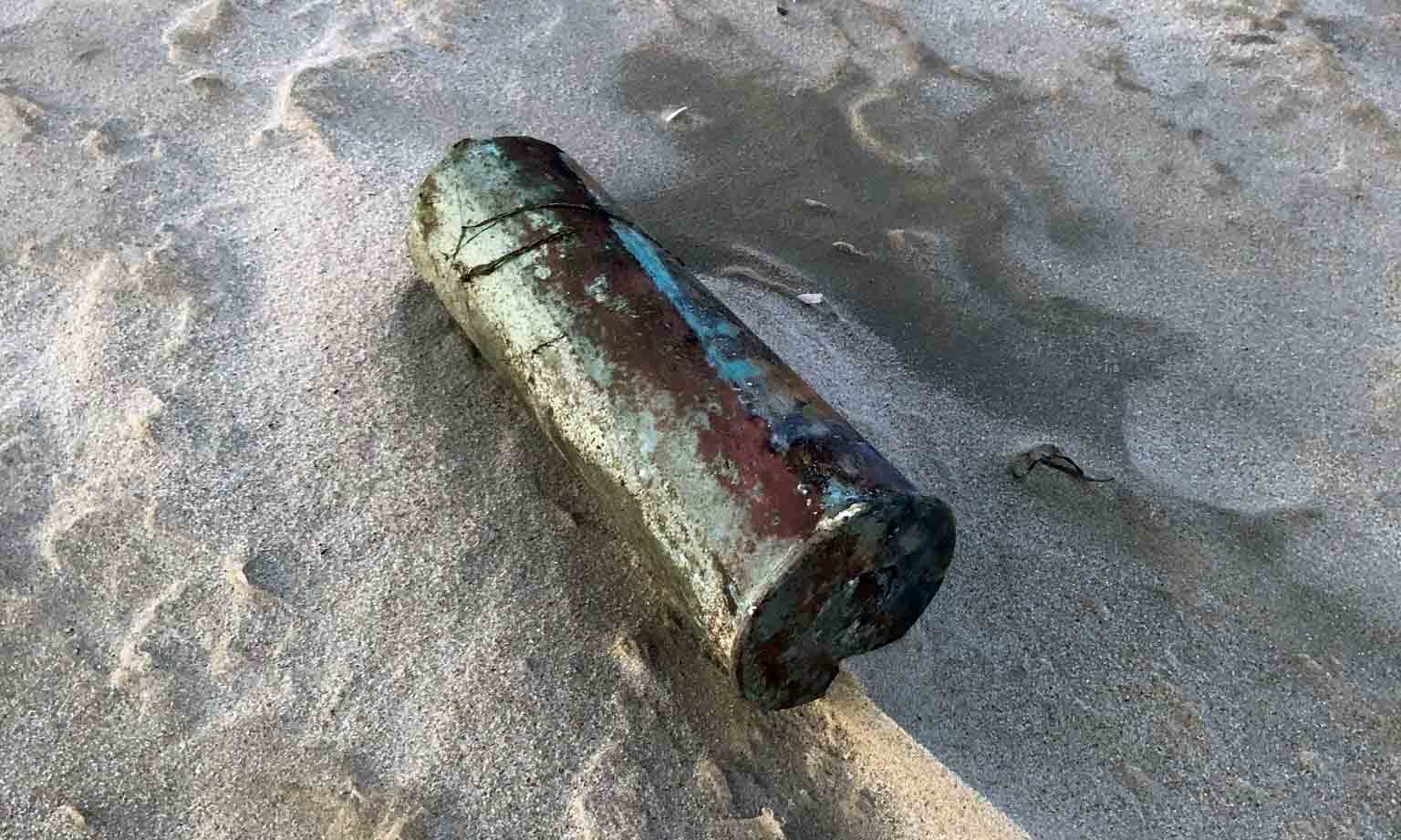 A scuba diver was reported missing off the Dorset coast on Friday (25 September) and was then located – with, as Swanage Coastguard put it, “a surprise”.

The Coastguard had received a report from a member of the public in late afternoon that a male diver seen off Shell Bay, Studland several hours before had not reappeared.

A rescue team was dispatched and “quickly located” the diver, who they said then “presented them” with a piece of military ordnance he had located on the seabed.

A bomb-disposal team was called and part of the aptly named Shell Bay beach had to be cordoned off while they dealt with the item.

Coastguard advice to anyone who comes across what could be unexploded ordnance is not to touch it, to keep clear of it, to call 999 or 112 as soon as possible and to warn others of the possible danger.