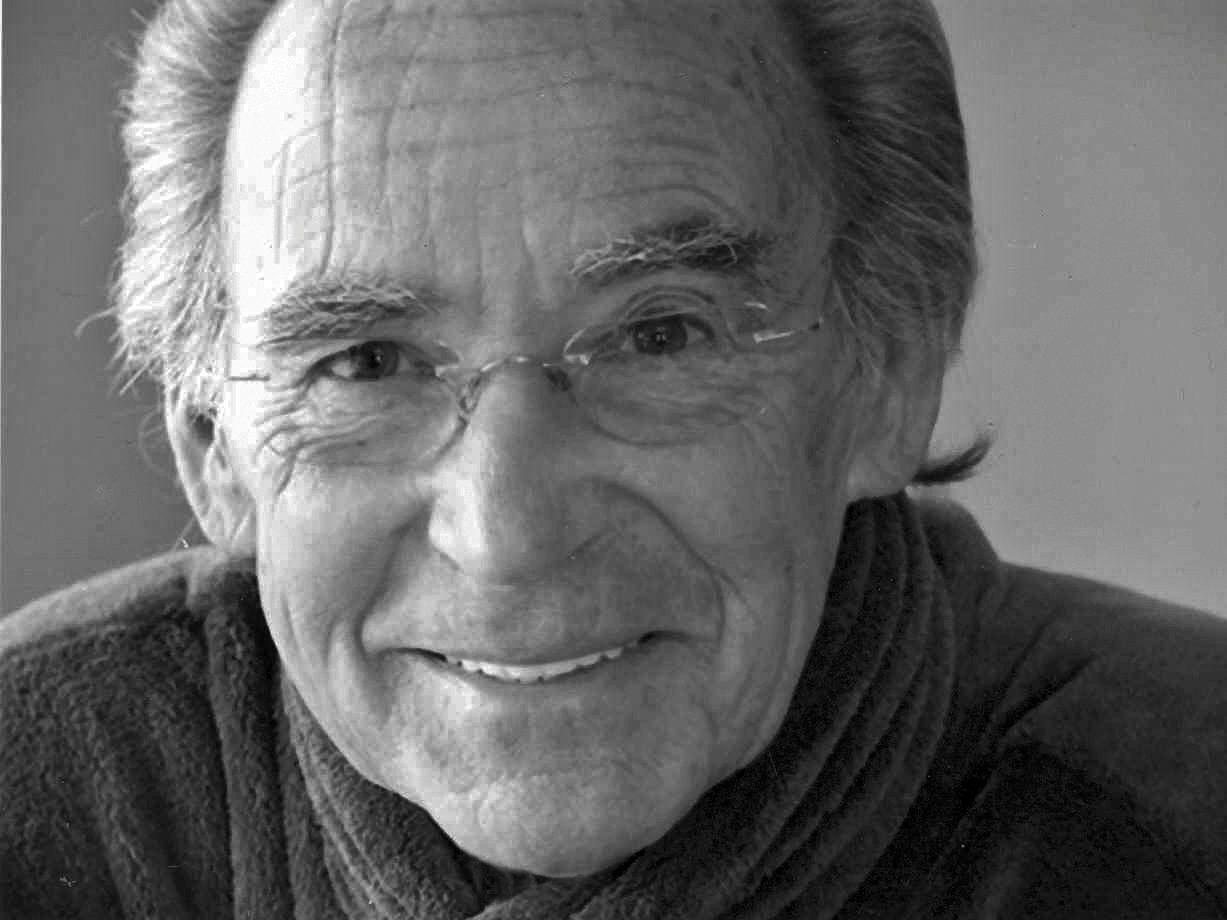 US underwater photographer Ernie Brooks II, who described himself as “ambassador to the marine environment, photographer, adventurer, diver and educator”, has died aged 85.

Brooks came from a line of photographers. His father Ernest H Brooks had set up the Brooks Institute of Photography in Santa Barbara, California in 1945 and his grandmother had been a professional portrait photographer. He was still living in Santa Barbara when he died on 17 November.

He began scuba-diving in 1949 at the age of 14 and built his first underwater housing for a Leica camera when he was 19. He would prefer mono photography throughout his long career: “I don’t think that blue, an inherent colour of the ocean, really adds to many photographs, especially of mammals – and I like the quality of black and white,” he said.

“Also, I get the personal satisfaction of working with black and white in being able to control the development and printing.”

He graduated from the Brooks Institute, of which he would become president from 1971 until its sale in 2000, and went on to study underwater film-making with scuba pioneer Hans Hass.

In 1956, while serving as a USAF pilot in Africa, he met Jacques Cousteau and went on to train many of his photographers over a period of 17 years.

Brooks participated as a leader or principal member in many international photo-investigation projects including Arctic research stations in 1977, the Shroud of Turin in 1978, Focus on New Zealand in 1985, and the Sea of Cortez the following year, an example of expeditions he led on the institute’s research vessel Just Love. He reckoned to have carried out some 15,000 dives.

He won numerous accolades and awards for achievements in underwater image-making, and described photography as a “vehicle to new lands, a medium for self-expression and a gateway to adventure…. The ocean and underwater photography are among my main interests and, in the pursuit of dramatic marine images, I have dived beneath the polar ice-caps and in almost every ocean on Earth.

“I have grown to love the craft, its art, and the very private and personal time that it takes to pursue perfection,” said Brooks.

“Photography affords us the tools to sculpt with light, to paint with textures and shapes and to write volumes into a single image.”