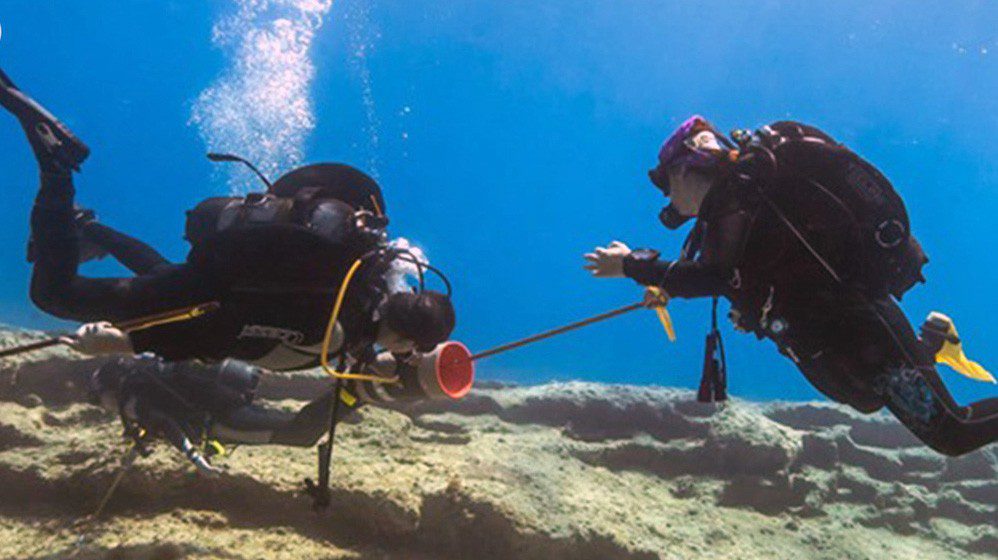 Targeted removals can suppress the growing number of invasive lionfish around protected Mediterranean coastlines, according to a new study – but only by combining culls by scuba divers with long-term monitoring.

Scientists from the University of Plymouth and Cyprus’s Marine & Environmental Research (MER) Lab produced the study as part of the 1.6m euro EU-funded RELIONMED project. Specially trained volunteer divers conducted a series of removal events and surveys around the island over a six-month period.

The divers focused on three of Cyprus’s marine protected areas: the Zenobia shipwreck off Larnaca and two popular dive-sites in the Cape Greco MPA. They were removing between 35 and 119 lionfish daily at each site, after which the effectiveness of the operation was monitored through visual-census surveys and citizen-science data.

In some locations, the lionfish population was found to have recovered to previous levels within three months. The fish reproduce rapidly, and those living beyond recreational diving depths can evade a cull and later move shallower.

The study is claimed to be one of the first to examine lionfish removals from a socio-economic as well as an ecological perspective. Lionfish moved into the Mediterranean during the past decade via the Suez Canal, in a continuing migration linked to ocean warming.

The fish were first noted off Cyprus in 2014 and, as in the Caribbean, encountered no predators there. The first targeted removals occurred five years later, but the expectation now is only to control numbers rather than eradicate them. Lionfish have since been observed as far west as Tunisia and Italy.

“There are many changes happening within the Mediterranean as a consequence of human activity and climate change,” said the study’s lead author Peiklis Kleitou. “The lionfish invasion has been one notable consequence of that, but this study shows there is a potential – albeit complex and challenging – solution.

“One of the interesting aspects of this work has been to see how the training improved divers’ knowledge of the issue, and motivated them to support management efforts. That is without doubt something we can, and should, build on to ensure lionfish populations are managed sustainably now and in the future.”

Surveys showed that diver involvement boosted their knowledge of lionfish and motivation to support marine-conservation activities, to the extent that they were willing to pay extra to remove the invasive fish.

“This study demonstrates the complex nature of managing and protecting our ocean,” said senior author Prof Jason Hall-Spencer. “MPAs are undoubtedly beneficial in terms of biodiversity on the seabed, but they are also vulnerable to the spread of invasive species.

“Our ongoing research is showing the pivotal role citizens can play in monitoring and managing lionfish, but permitting divers to remove these fish using scuba-gear will need to be applied with caution and strictly regulated to avoid illegal fishing.

“If implemented correctly, removal events could protect selected areas from the adverse effects of lionfish, while at the same time help to establish rich and deep links with local communities, strengthening responsibility and surveillance at corporate and social levels, and stimulating public environmental awareness.”

The study is published in Aquatic Conservation: Marine and Freshwater Ecosystems.