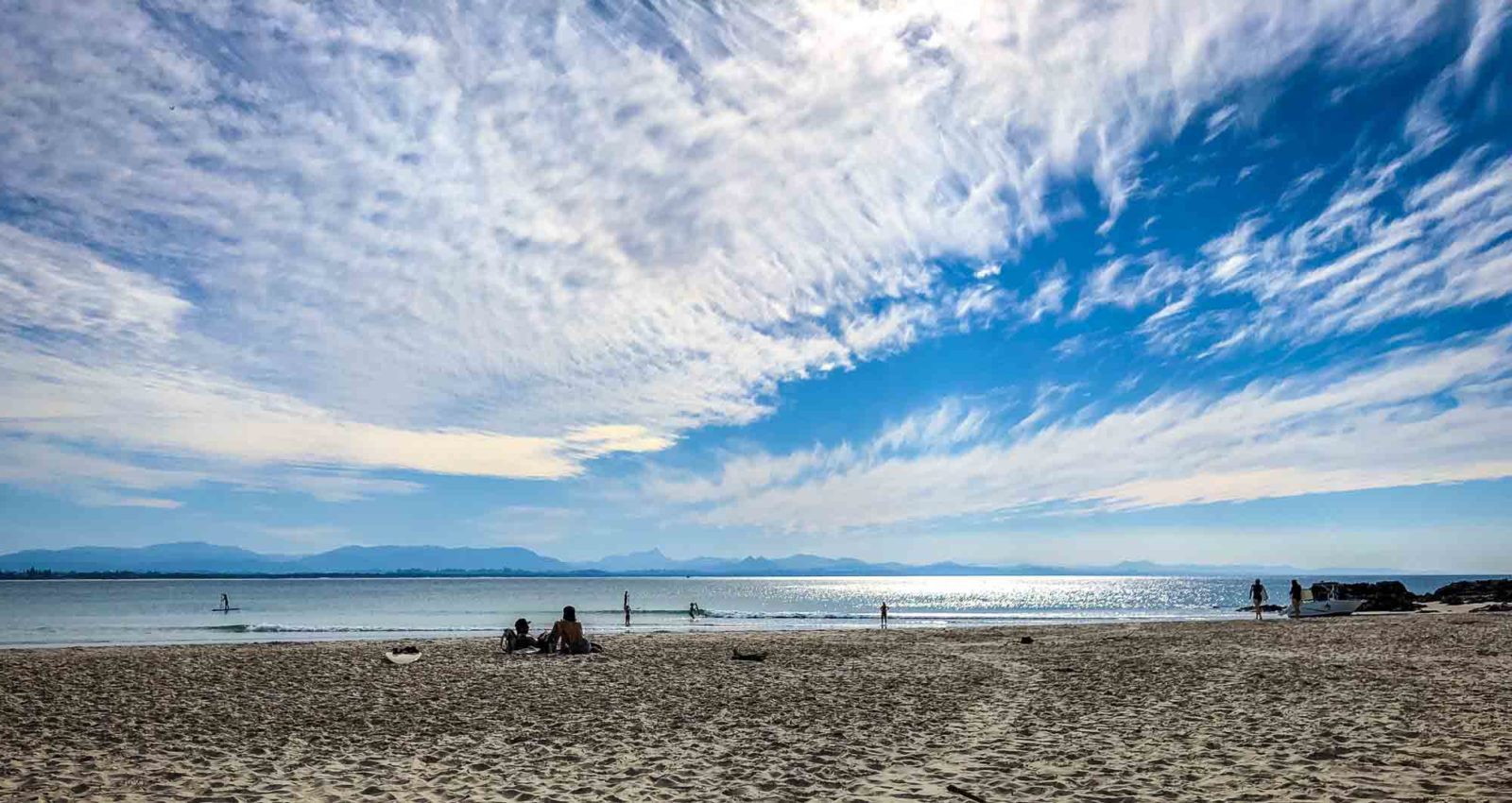 An inquest into the death of a British scuba diver who died in Australia last year has opened but been adjourned until July.

Suffolk Coroner’s Court in Ipswich heard on 20 March that Australian authorities were still investigating the diving equipment being used and the circumstances surrounding the fatal incident six months ago, according to a report in the East Anglian Daily Times.

Karl Bareham, 37, who was originally from Suffolk, got into difficulties and died while diving in Byron Bay near Brisbane on 24 September.

He was pulled from the sea at a popular surfing beach called the Pass but despite attempts to resuscitate him failed to recover consciousness.

Bareham had been based in Toronto for 16 years as producer and sound engineer for Canadian singer-songwriter Dallas Green and his group City and Colour. They had been in Australia for an appearance at the Brisbane Festival at the end of the month.