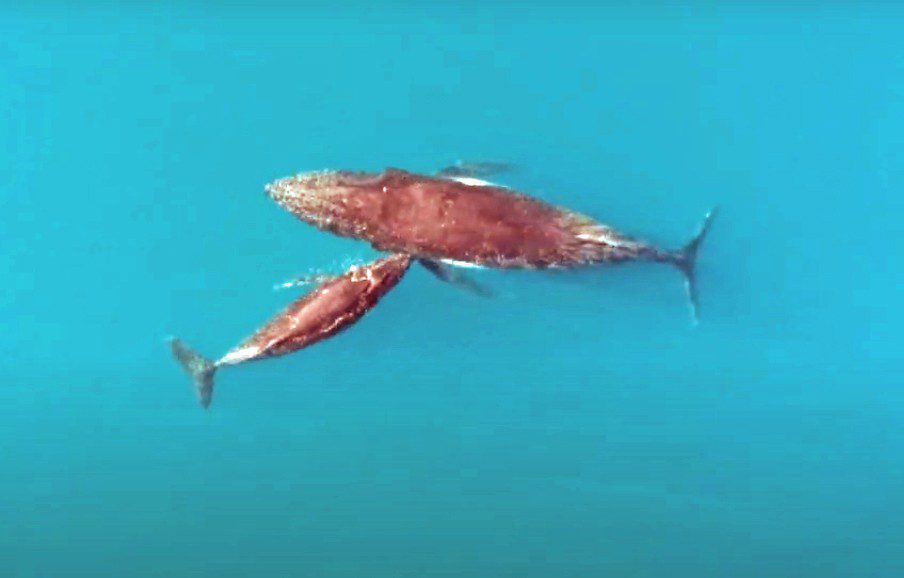 Human interaction with whales in most parts of the world is limited to snorkelling or simply watching from a boat-deck to avoid undue disturbance of the mammals, though many scuba divers build one or other activity into their diving holidays.

But according to a new scientific study, it seems that the boats that bring people out for whale encounters can still present a problem, in the form of unwanted noise.

Whale-encounter operators tend to position their boats as close to the whales as they can within local legal limits, which can vary from simply staying behind them to keeping at least 100m away. However, even with the stricter distance rules it’s known that whales can still exhibit signs of disturbance.

“Unlike humans, the dominant sense in whales is not sight – it is hearing,” she says. “While whales might be unable to see a boat 100m away they are likely to hear it, so it makes sense to consider this when stipulating whale-watching guidelines.”

Previous research into the long-term consequences of disturbing whale mothers has established that the energy they expend in response reduces the amount available for evading sharks, orcas or unwanted males, undertaking long migrations and in particular feeding their offspring. The calves need to take on a lot of milk in a short time to be strong enough to migrate without falling victim to predators.

The researchers carried out experiments in Exmouth Gulf on Australia’s west coast, a resting area for the world’s largest population of humpback whales. The whales winter there, not feeding but suckling their calves ready to migrate to cooler feeding grounds in summer.

On 42 occasions the researchers drove their boat to within 100m of a mother and her calf and then used underwater speakers to emit different levels of engine noise, monitoring the whales’ response from above using a drone-mounted camera.

The loudest boat noise of 172 decibels caused the whale mothers’ resting time to drop by 30%, doubled their breathing rate and increased their swimming speed by 37%, though they would often return to a state of rest as the noise receded.

While noting that a number of whale-watching boats were already sufficiently quiet, the study concluded that to minimise impact on whales, engine-noise levels should be capped at 150dB. It recommended that this should be introduced as a worldwide standard.

The research project was funded by the EU’s Horizon 2020 research and innovation programme Marie Skłodowska-Curie Actions.

The study is published in the scientific journal eLife.