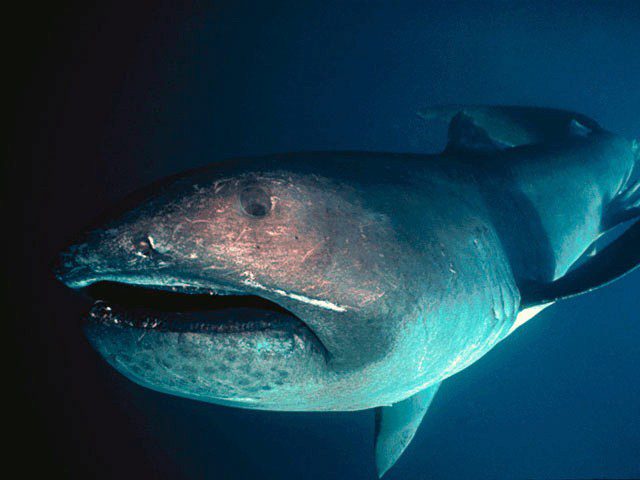 A rare example of a megamouth shark has been recorded in Liberia by the Environmental Justice Foundation (EJF), which runs a community science programme in the country.

The conservation group says that only around 100 examples of the highly elusive species have been recorded since it was first identified in Hawaii 44 years ago, and only one has been noted in West African waters before, 25 years ago.

The 3.8m male shark was brought in by a canoe fisherman in a remote town on 26 March. He reported that it had died after becoming entangled in an abandoned driftnet. The EJF said that the shark’s “vast head, rubbery lips, dentition and elongated gill-slits” allowed for positive identification.

Megamouth sharks (Megachasma pelagios) are the smallest of the three filter-feeding species alongside whale sharks and basking sharks, and have been found in various parts of the Indo-Pacific region, though mainly around Japan, Taiwan and the Philippines.

According to the EJF the latest find, along with two others from the North Atlantic, indicates that the global population could be highly migratory.

The IUCN lists the megamouth as Least Concern for conservation but only because it has so little population data. It is vulnerable to overfishing because it grows slowly, reaches sexual maturity late and has low rates of reproduction.

The specimen found was thought to have been approaching sexual maturity. Despite its interest to science it was said to have been sold to a fish-trader for the equivalent of £120, butchered and sold on.

“New records of a species help us to understand their movement patterns, changes in distribution or important areas or habitat unknown to the scientist, and this new record from Liberia is important in building our knowledge,” said Dr Grisel Rodriguez-Ferrer of the Department of Natural Resources, Puerto Rico, who corroborated the megamouth identification.

“Helping science is a great way to conserve the environment, and I encourage fishers and the general public to contact EJF with information that could help protect our marine ecosystem and amazing species such as the megamouth.”