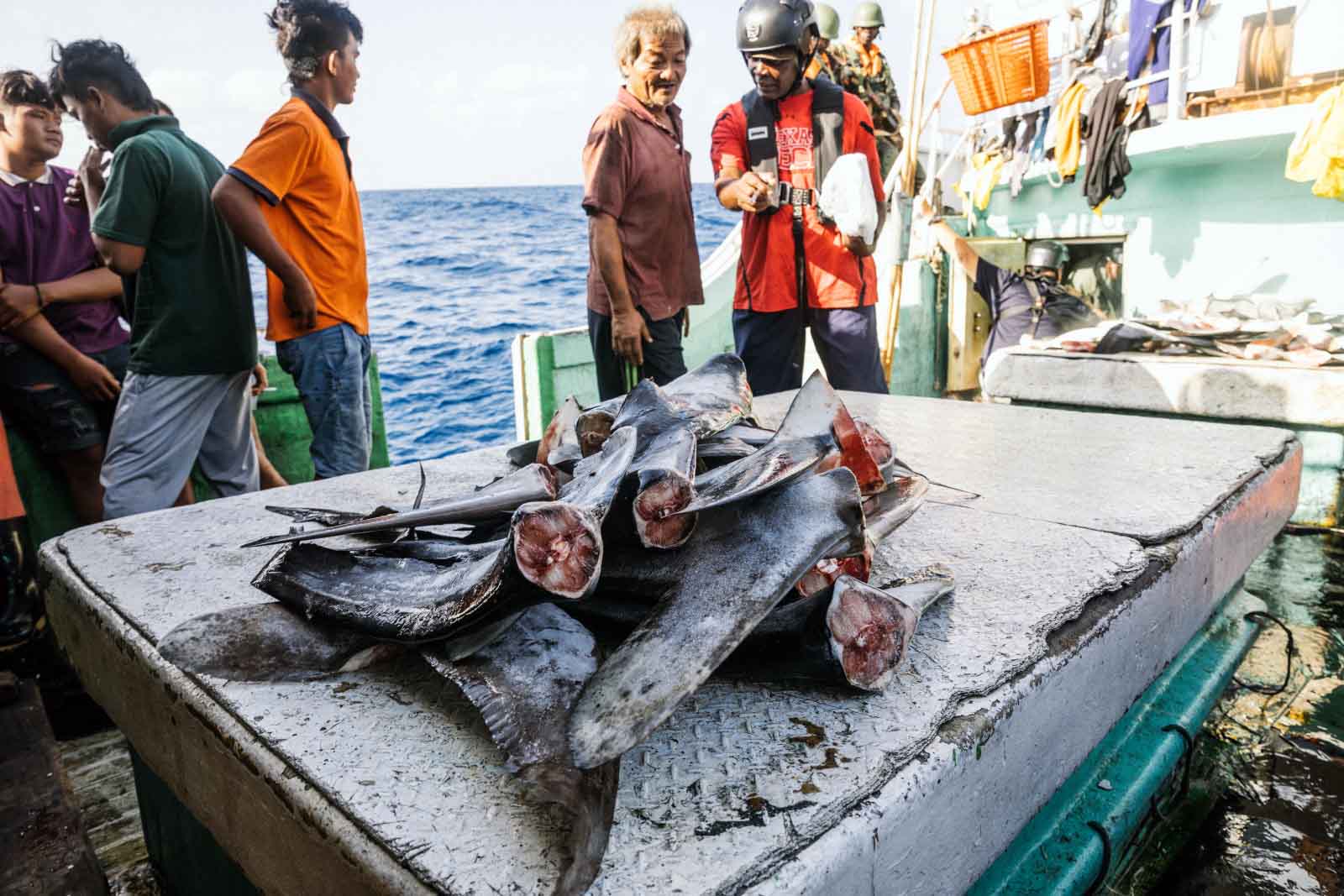 The owner, captain and agent of a Malaysian-flagged fishing vessel have each been sentenced to 20 years in prison for shark-finning in the waters of diving destination Tanzania.

The Buah Naga 1 was boarded on 25 January this year by Tanzanian police inspectors as part of Operation Jodari, designed to combat illegal fishing and run jointly by environmental activists Sea Shepherd, Fish-i Africa and the government.

The fishing boat was boarded from Sea Shepherd’s vessel Ocean Warrior, and inspectors discovered an illegal cargo of shark-fins as well as an unlicensed Beretta pistol in the captain’s cabin. Indonesian crew-members said that the gun was used regularly to threaten them to work – and that if no fish were caught, they went unfed.

Taiwanese captain Han Ming Chuan was arrested and has been detained throughout the year, joined in June by the boat’s owner Dato Seri Lee Yee Jiat and agent Abubakar Salum Hassan. The men were charged with conspiracy to commit criminal acts, unlawful possession of shark fins, a firearm and ammunition, and pollution of the marine environment.

The defendants have now avoided trial by making a deal whereby they pleaded guilty to the shark-fin charge. Their prison sentences will be suspended only on payment of US $435,000 fines, and the boat remains impounded.

“Sea Shepherd applauds the Tanzanian government for the successful prosecution of the Buah Naga 1, and for the strong message of deterrence that the Tanzanian High Court has sent to shark-fin poachers everywhere,” commented Peter Hammarstedt, Director of Campaigns for Sea Shepherd Global.

“As shark populations plummet globally, Tanzania is rising as an international leader in the fight against illegal fishing.”