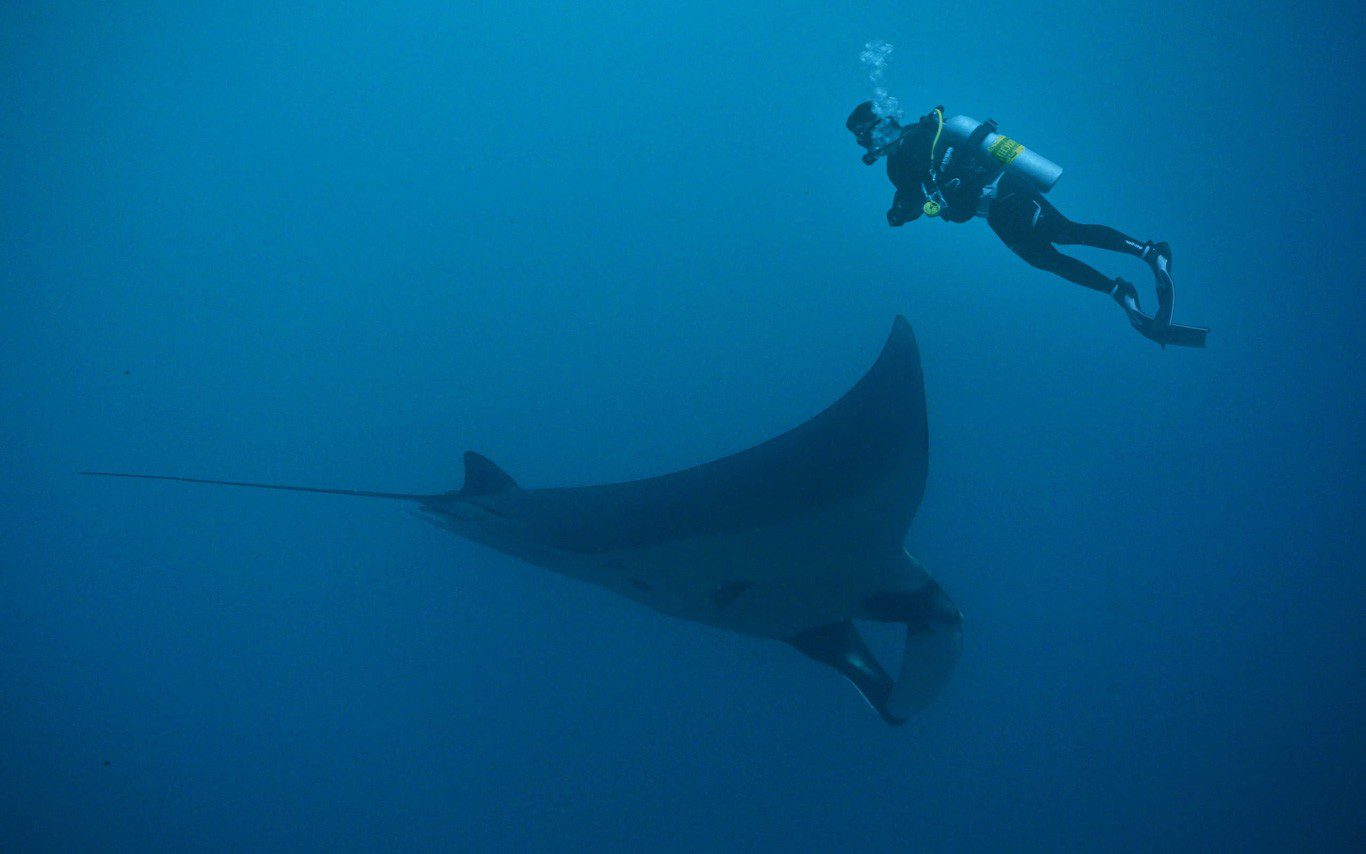 A major reassessment of the IUCN Red List of Threatened Species has revealed that for the first time more than a third of all sharks, rays and chimeras are at risk of extinction from overfishing.

A team of 322 international experts has worked for the past eight years to assess 1199 species. They have classified 391 of these (twice as many as in the previous such assessment) as either Critically Endangered (90 species), Endangered (121) or Vulnerable (180).

Rays were found to be most at risk, with 41% of 611 species threatened, followed by some 36% of 536 shark species and 9% of 52 chimaeras. The four most endangered families are sawfishes, giant guitarfishes, devil rays and pelagic eagle rays, with 100% of species listed as threatened.

“Our study reveals an increasingly grim reality, with these species now making up one of the most threatened vertebrate lineages, second only to the amphibians in the risks they face,”  said Dr Nicholas Dulvy of Simon Fraser University.

“The widespread depletion of these fishes, particularly sharks and rays, jeopardises the health of entire ocean ecosystems and food security for many nations around the globe.”

Sharks and rays, which tend to grow slowly and produce few young, are under disproportionately high levels of threat in tropical and subtropical coastal waters, where more than 75% of species are threatened.

“The tropics host incredible shark and ray diversity, but too many of these inherently vulnerable species have been heavily fished for more than a century by a wide range of fisheries that remain poorly managed, despite countless commitments to improve,” said Dr Colin Simpfendorfer of James Cook University.

“As a result, we fear we will soon confirm that one or more of these species has been driven to extinction from overfishing, a deeply troubling first for marine fishes.”

“The alarm bells could not be ringing louder for sharks and rays,” commented Dr Andy Cornish, leader of WWF’s global shark and ray conservation programme. “We are on the cusp of starting to lose this ancient group of creatures, species by species right here, right now.

“Starting now, we need far greater action by governments to limit fishing and bring these functionally important animals back from the brink. At the national level, fisheries and environmental authorities need to work together to stop overfishing and halt further declines. This is a pivotal moment in time.”

The Global Shark Trends Project is a collaboration between the IUCN Shark Specialist Group, Simon Fraser University, James Cook University and the Georgia Aquarium,  supported by the Shark Conservation Fund.

Its open-access report is published in Current Biology.