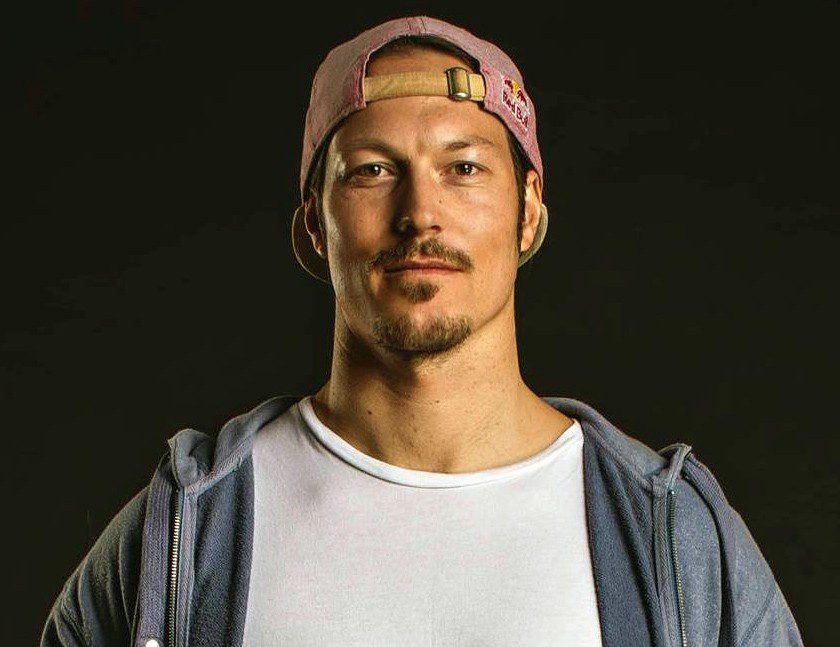 A world-class Australian snowboarder, Alex “Chumpy” Pullin, has died at the age of 32 while speardiving in Queensland.

Said to have been an experienced freediver, Pullin was reported to have suffered a shallow-water black-out while diving alone. He was found unresponsive by another diver on an artificial reef off Palm Beach near the city of Gold Coast on the morning of 8 July.

A surfer went to raise the alarm and lifeguards jet-skied out to bring Pullin back ashore, where his partner had been waiting for him. Lifeguards and paramedics spent up to 50 minutes trying to resuscitate him, but he was declared dead at the scene.

Pullin competed in the 2010, 2014 and 2018 Winter Olympics, was Australia’s flag-bearer at the 2014 event in Sochi, and was twice world champion in the branch of the sport called snowboard cross, winning the World Cup in that event in 2017. This year he had decided to retire from the sport and pursue surfing and a career in music with his reggae band.

Another spearfishing freediver, 34-year-old Matthew Tratt, had died further north in Queensland off Fraser Island four days earlier, after sustaining a shark bite to his leg, as reported on Divernet.