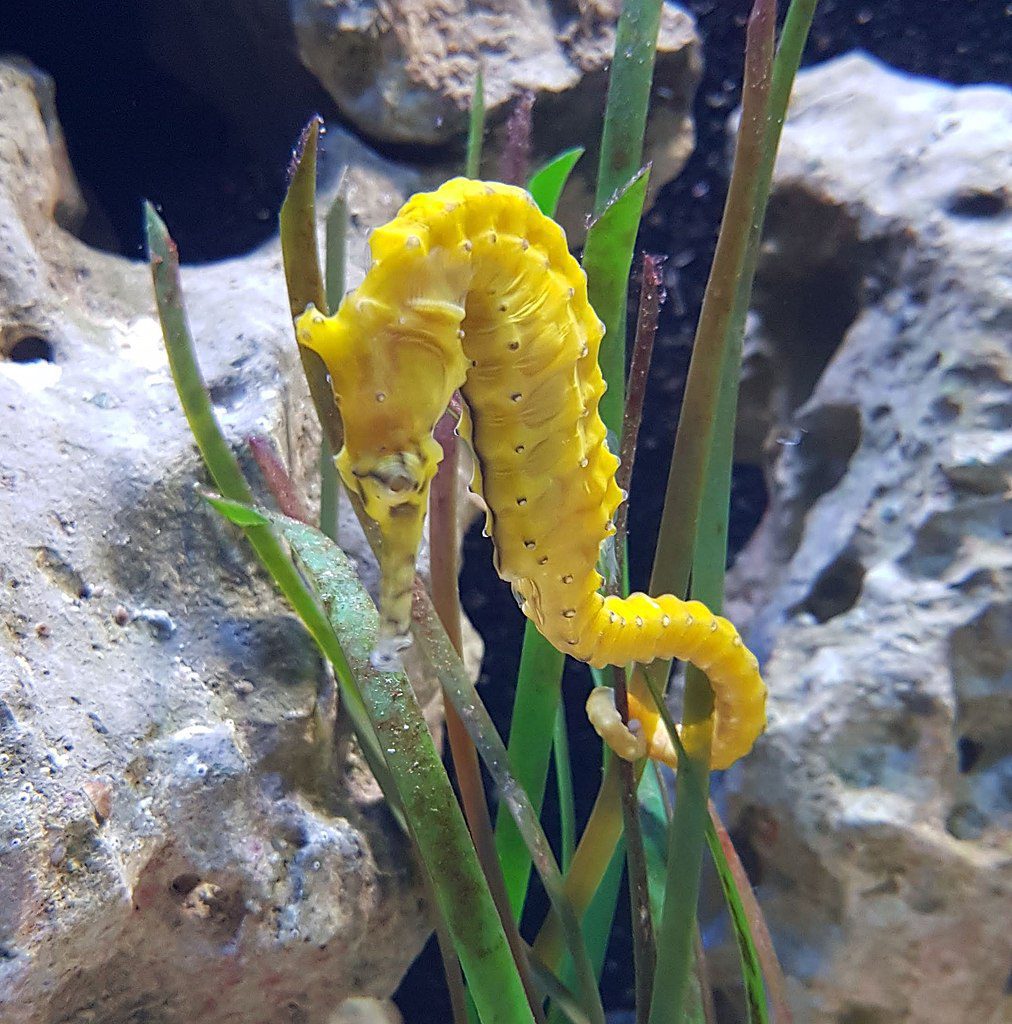 The widespread belief that flash photography is detrimental to slow-moving marine creatures such as seahorses has been challenged in a controversial new scientific study.

Researchers in Australia claim that the effects of strobe lights on seahorses are “negligible”, and have no more impact than does the mere presence of divers. But the findings have been challenged by conservationists who believe restrictions should be imposed on underwater photographers.

In what the researchers claim to be the first study to investigate “the combined pathomorphological and behavioural impacts” of photographer behaviour and photographic flash on animals, they conjecture that the fish are unaffected by flash because they are naturally equipped to cope with the ripple effect caused by sunlight focusing through waves – which results in short but intense bands of light.

At the same time the team has stressed that physically manipulating animals during photography provokes strong evasive responses and should be avoided. Although they say that manipulation was not detrimental to the animals’ feeding efficiency during the study, repeated touching by divers at popular sites could lead to animals experiencing chronic stress, increased energy requirements and reduced fitness.

He and his team point out that fear of blinding subjects such as pygmy seahorses has led some dive-resorts in South-east Asia to restrict the use of flash, while in the UK a ban on using strobes while taking pictures of seahorses had been imposed “despite open acknowledgment of a lack of evidence to support the ban”.

The research involved a field study to test the effects of photography and manipulation on the behaviour of 13 species of seahorse, ghost pipefish and frogfish commonly found in South-east Asia. Two laboratory studies then tested the effects of flash on the behaviour and anatomy of 82 Western Australian or tiger-snout seahorses (Hippocampus subelongatus).

Even under the heaviest bombardment of light, the seahorses were said to spend as much time hunting and catching prey as those that were not exposed.

A number of the seahorses were euthanised after the experiment and their eyes examined, but no negative effects could be discerned, according to the report.

Neil Garrick-Maidment, Executive Director of the UK’s Seahorse Trust, told Divernet that the research was “an appalling piece of work” that failed to address the issue of dormant diseases being activated by stress.

“I sit on a number of ethics committees…  and this so-called experiment would have been thrown out on grounds of cruelty before it even started,” he stated, citing a marine biologist who questioned the validity of laboratory research based on a “tiny population sample” of a single seahorse species from a high light-intensity environment.

“I have said repeatedly that it is not the flash that actually kills the seahorses but the effects of the stress caused by the flash,” says Garrick-Maidment. “Seahorses have diseases dormant in their bodies (TB being one of them, vibrio another) and when they become stressed and the body weakened as a result of it, these diseases take over the body and kill them some weeks later.”

He said that “startled” reactions of the seahorses described in the report looked like the start of an escape reaction, “but since the seahorses were in an aquarium, escape was impossible. In the ocean or a large aquarium seahorses would simply move away, which would end the disturbance”.

“Here at the Seahorse Trust we will always defend the no-flash policy as laid down by the Marine Management Organisation and Natural England, and continue to lobby the authorities to keep it in place.”

Garrick-Maidment acknowledged the report’s findings on the damage caused by divers who physically manipulate seahorses, saying that when harassed the animals “use up large amounts of energy, go into flight mode (if they are allowed to escape, which these were not), become stressed. It also splits up pairings, leading to reduced breeding, as time is wasted on trying to find a new partner, if one is available.”

The study “Behavioural and Pathomorphological Impacts of Flash Photography on Benthic Fishes” is published in Scientific Reports here.