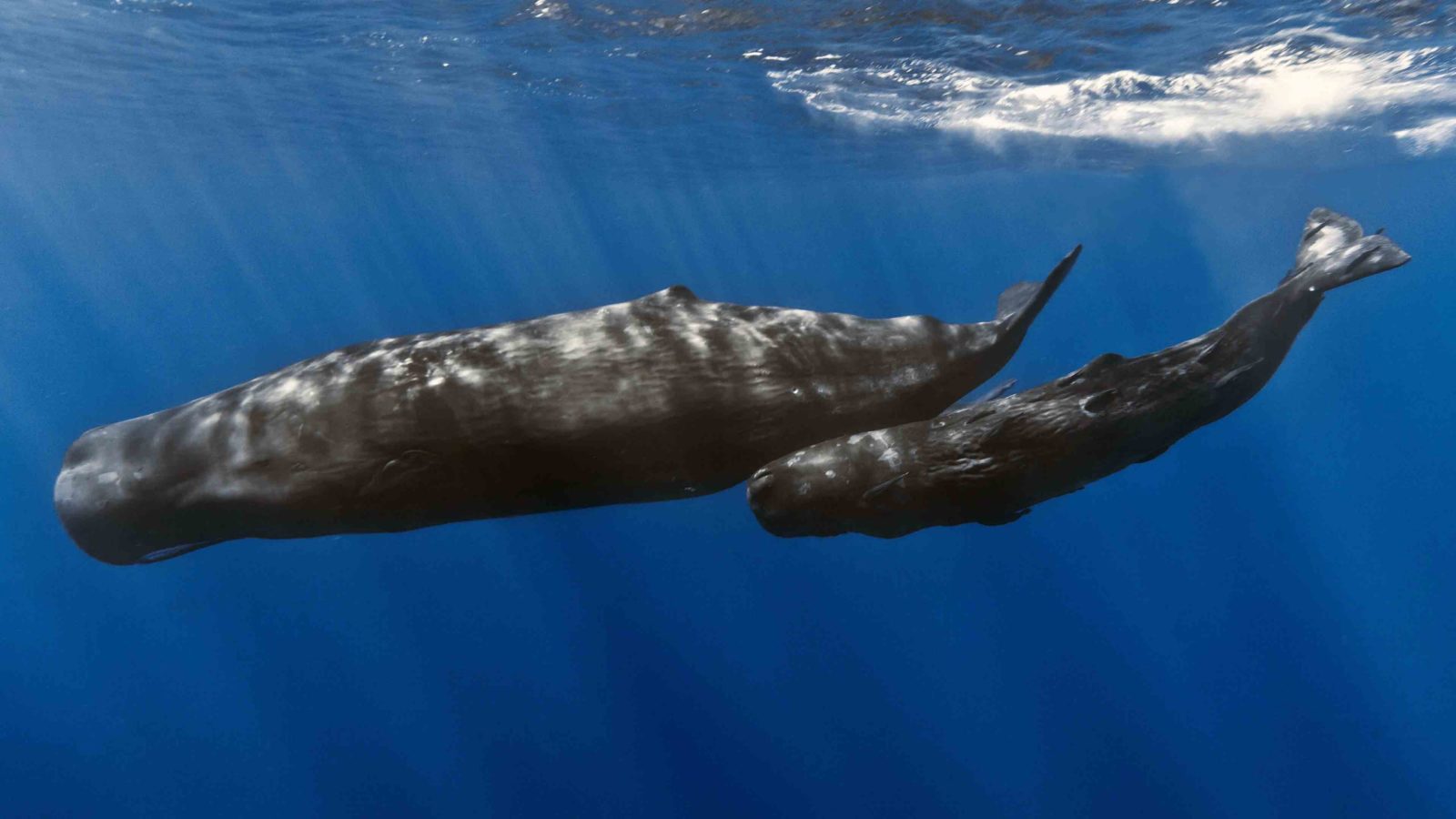 A long-term cetacean-human relationship; bubbling behaviour unprecedented in Australia; and a pygmy population identified by nuclear-testing detectors – whales have been springing surprises all over the world.

A sperm whale was recently observed in the mid-Atlantic Azores archipelago 34 years after having been given her designation '19' – which, according to wildlife conservation charity Biosphere Expeditions, sets an observation record for the Atlantic and possibly the world.

19 was first identified on research expeditions in the Azores in 1987. Sperm whale tails have distinctive flukes that make individuals recorded on a dataset easy to identify.

The whale was spotted again many times and with several calves over the years, by both professional and citizen-scientists. Now, after a five-year hiatus, she has been observed in the same part of the Atlantic by cetacaean scientist Lisa Steiner of Whale Watch Azores.

“Personal stories are much more interesting to the general public than generalisations, leading to increased interest and support,” says Steiner. “That support is priceless when protections for animals are being considered.”

As an example, the death of sperm whale ‘3418', killed by a high-speed ferry in the Canary Islands after having been observed in the Azores for 15 years since he was a calf, is now being used to campaign for ferry speed-limits in the islands.

Elsewhere in the world, up to 33 humpback whales have been captured on drone video while engaged in “bubble-net feeding” for what is said to be the first time in Australian waters. The technique involves blowing bubbles to form a net of air to corral prey, but previous observations have been mainly in the northern hemisphere.

The footage was taken by Brett Dixon off southern New South Wales’ Sapphire Coast at the end of 2020, but scientists have only just confirmed that the whales were using the technique, and that the video shows the biggest aggregation of humpbacks ever seen in Australian waters.

Finally, last year a previously unsuspected population of blue whales (Balaenoptera musculus) was discovered in the Indian Ocean, as reported on Divernet.

Now a scientific team led by UNSW Sydney say they have discovered a fifth population of the smallest Balaenoptera musculus subspecies, brevicauda or pygmy blue whales, also in the Indian Ocean near the Chagos archipelago. The species grows to a maximum 24m in length.

As with the previous discovery it was the elusive whales’ singing that gave them away – but in this case the sound was picked up by underwater bomb detectors.

An unusually strong signal indicated pygmy blue whales, but their melodies were slightly different from those of the four other groups previously recorded.

The whales have yet to be seen, but the findings are published in Scientific Reports.