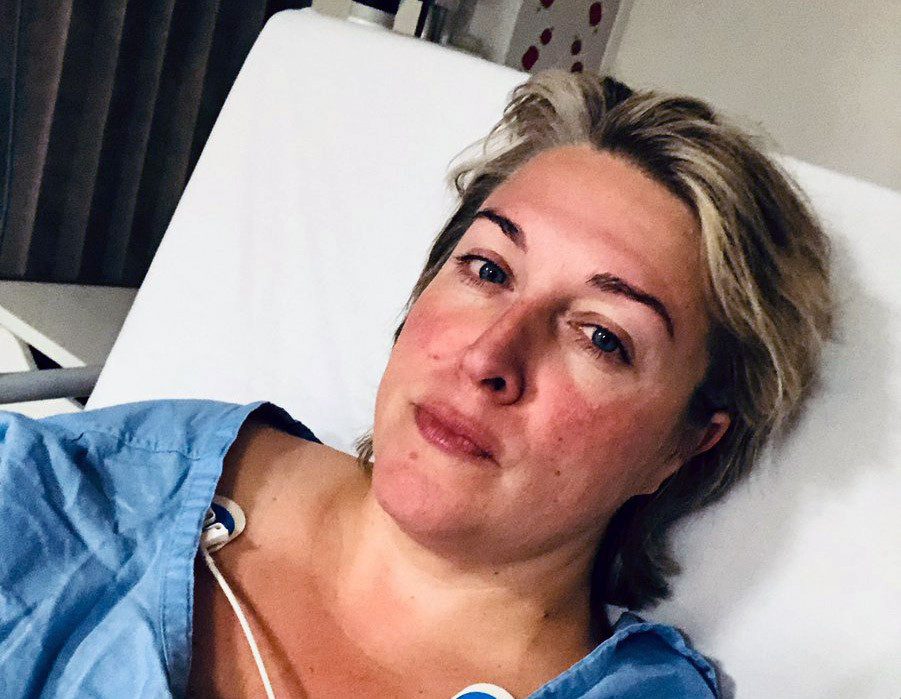 A nurse on her first night dive spent three hours lost at sea off the South Australian coast – and says it was her dive-light that saved her life.

Oksana Samkova, 45, set off with two other scuba divers on a training dive off a jetty at Port Noarlunga, about 20 miles from Adelaide, at around 8pm on Monday, 11 January.

The other divers had descended but she had difficulty leaving the surface and found herself being carried further offshore by unexpectedly strong surface currents.

Her companions were able to get back to shore once they realised that Samkova was no longer with them, and raised the alarm.

Samkova had gone on trying to descend to make it easier to swim back to shore but, after becoming exhausted, had decided that flashing her recently purchased dive-light “in all directions” would be her only practical option.

Sea Rescue Squadron volunteer-force boats and a police helicopter had been carrying out a search of the area but without success. Fortunately Samkova’s torch battery lasted, and she wasn’t carried far enough out to sea to prevent a police patrol on shore eventually spotting the light about half a mile offshore.

At around 11.20pm the lifeboats and helicopter converged on her location and the diver was recovered and brought back to the beach. She was treated by paramedics for exhaustion and ingestion of seawater before being taken to Flinders Medical Centre, where she was kept overnight for observation.

Samkova, who is originally from Ukraine, said she was very grateful to her fellow-divers for raising the alarm and to everyone who participated in her rescue, but ultimately credited her torch with saving her life.

“I will dive again – I love diving – but it will take a while,” she told ABC News. “I don’t think it will be a night dive after this.”