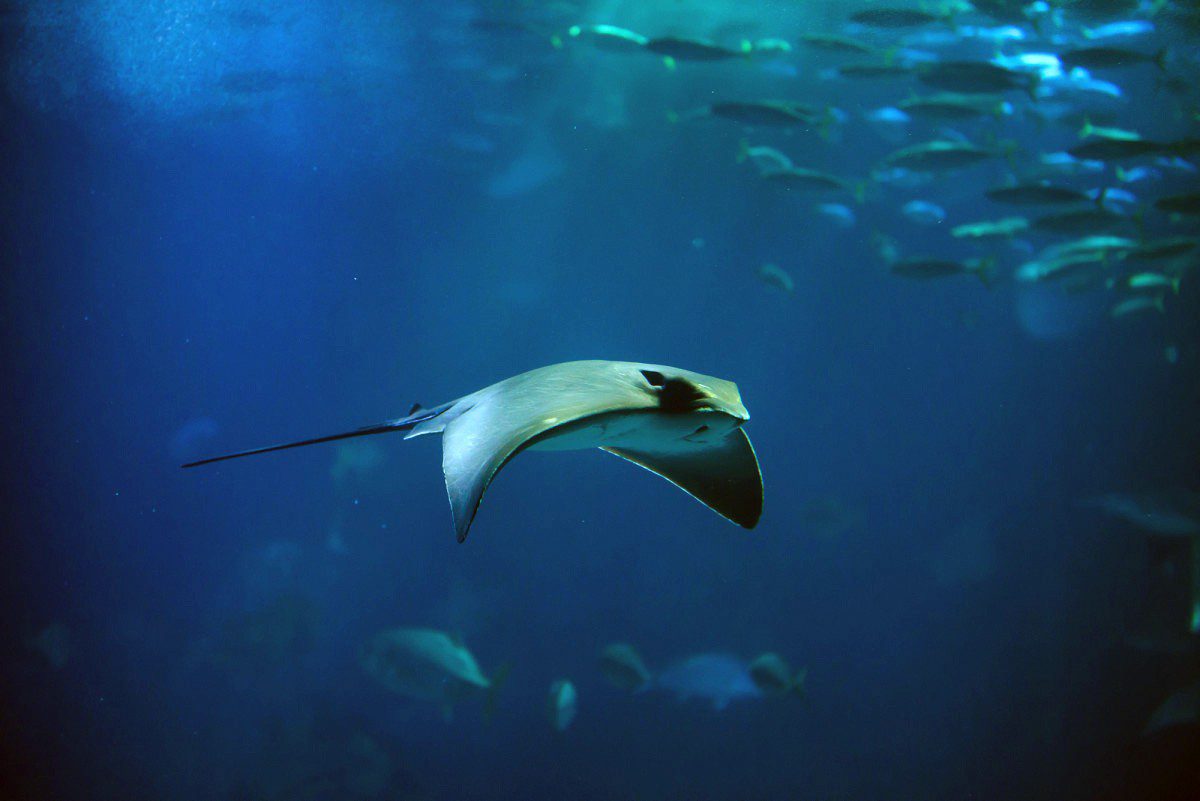 Once-abundant reef sharks that are particular favourites with scuba divers are now under increased threat, according to the latest status updates from the International Union for Conservation of Nature (IUCN) released on 25 March.

Even more worrying, 39 additional shark and ray species now face possible extinction in the wild – and one ray might already be extinct. In total 355 species are now categorised as either Vulnerable (167), Endangered (112) or Critically Endangered (76).

Eight of the nine species uplisted to the Critically Endangered category, one step from extinction, are rays, mostly guitarfishes and eagle rays – again diver favourites. These rays are less familiar to the public than sharks but WWF says they are “doing even worse” because of overfishing and lack of fisheries management.

“The alarm-bells for sharks and rays could not be ringing louder,” said Dr Andy Cornish, leader of WWF’s global conservation programme Sharks: Restoring the Balance. “The sheer number and diversity of these animals facing extinction is staggering.

“The latest reassessments highlight that fishing is causing population declines across the spectrum of these ancient animals. Whether rays or sharks, those on sunlit coral reefs, far offshore, or in the deep oceans, large and small – few groups are unscathed.”

“Overfishing is by far the greatest threat and has to be reined in,” said Dr Cornish. “The good news is that solutions to this crisis do exist. Governments and the regional fisheries management organisations, which manage fishing in the high seas, must act now and boldly to recover the most threatened species before it is too late.”

“More than 1200 different species of sharks and rays inhabit our global ocean,” says WWF. “These diverse animals do not simply dwell there – they shape the ocean, and have done so for more than 400 million years, since the time of dinosaurs.

“Sharks and rays are indispensable to ocean health and the well-being of millions of people across the globe through provision of livelihoods, food, and tourism.”

Sharks: Restoring the Balance, a joint global programme of WWF and TRAFFIC, was founded in 2014 and supports conservation teams working in more than 20 countries and territories.