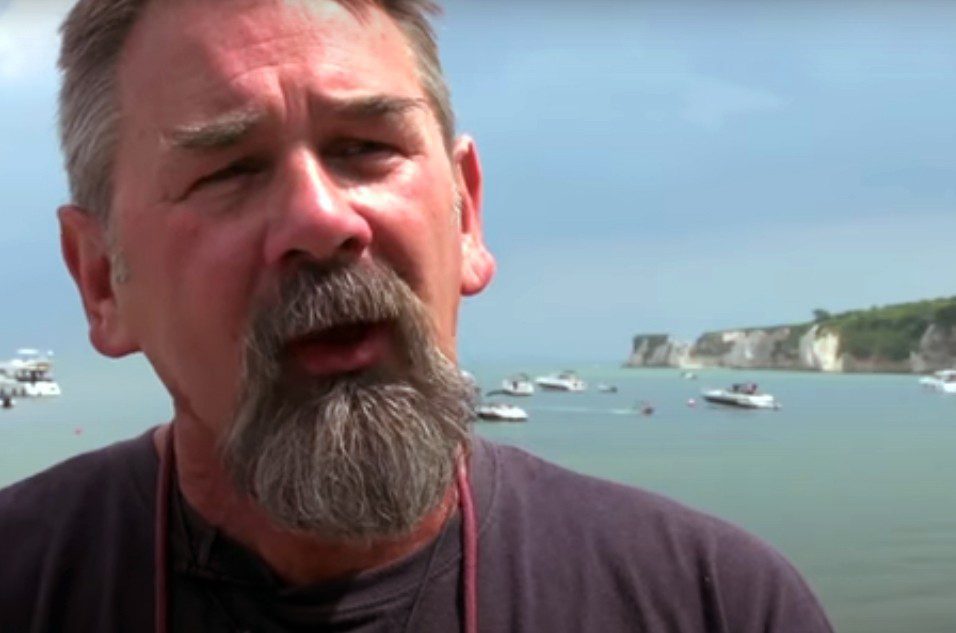 At the start of June Divernet reported that divers from marine-conservation charity the Seahorse Trust had rejoiced to find that the spiny seahorses that had gone missing from Studland Bay in Dorset for two years had returned in numbers.

But now that scuba divers too have returned to the sea, the trust is worried that their activities could jeopardise the seahorses’ resurgence.

According to a report in today’s Sunday Telegraph (12 July), the threat arises because divers who would normally be travelling overseas to see exotic marine-life species have turned their attention instead to Britain’s accessible shore sites.

Spiny and also short-snouted seahorses are protected under the Wildlife & Countryside Act 1981, so it is illegal to actively seek them without a Marine Management Organisation licence, or disturb them in any way. It seemed that it was the quiet conditions of coronavirus lockdown that had enticed the seahorses to stage a comeback.

Executive director of the Seahorse Trust Neil Garrick-Maidment told the paper that his organisation had recorded 46 seahorses in the past few weeks, including 21 on one dive, the highest tally since monitoring began in 2008.

But he warned that other divers had been at the sites every day, and that use of strobes, approaching too close and boat-noise could stress the fish and potentially kill them.

“Covid-19 has been terrible but it has done some amazing stuff for the natural world – it’s quite terrifying to think that all the good it did might be undone in just a couple of weekends,” he said.

Studland Bay also provides an anchorage for hundreds of private boats, however, and divers will hope that the report’s reference to the intense effect on the seahorses of the sound of “350-plus” vessels does not leave the impression that the noise comes from a fleet of dive-boats.