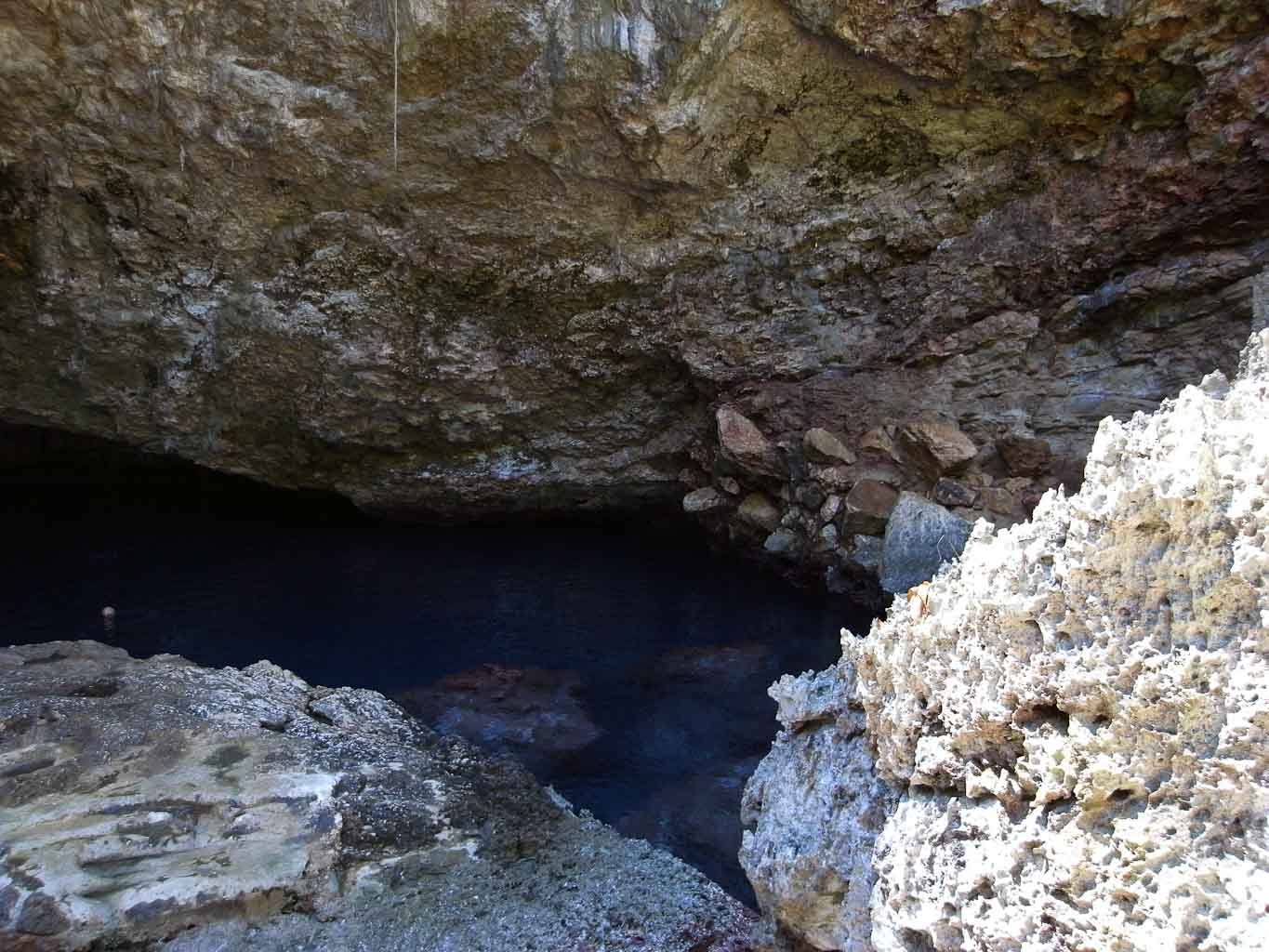 The widow of a US diver who went missing off the Pacific island of Saipan in 2018 is suing two dive companies, two instructors and their training agency PADI for alleged negligence, wrongful death and consumer-protection breaches.

Madelyn Ann Jones, who was married to John Jones for 46 years, is demanding a federal court jury trial and claiming damages, according to a report in Marianas Variety.

Her husband John Jones, who was 65 when he went missing, worked for the US Federal Aviation Administration. He had been sent to the western Pacific island of Saipan, one of the Northern Marianas chain and a US commonwealth, to help repair typhoon damage to its international airport.

On 18 November Jones had a day off and went scuba diving with work colleague Dana Couto. On a recommendation they had booked with operator Axe Murderer Tours and its founder and owner, instructor Harry Blalock. On the company website Blalock says that he “prefers doing private lessons and private guiding as it is a much better experience for the customer”.

Blalock had recommended that they dive at a well-known site called the Grotto. The location is also popular with freedivers, though there have been multiple deaths there over the years. The divers picked up air tanks and another instructor, Joe McDoulett, at the Green Flash Dive centre.

According to Madelyn Jones’ legal representative, neither instructor asked her husband about his diving experience, informed him of the level of difficulty involved in the cavern dive or obtained his consent to undertake it. Jones’ diving qualifications have not been specified.

The four divers entered a submerged passage, with Blalock leading the way and McDoulett at the back. Their maximum depth was 34m. After around 27 minutes, when Jones and McDoulett were outside the Grotto in the sea at a depth of about 8m, Jones signalled that he was low on air.

McDoulett was said to have swum back to the other divers near the Grotto entrance. Blalock signalled for them to re-enter the passage and the two instructors went ahead without checking that Jones was following them, it’s claimed.

When McDoulett turned and failed to see Jones behind him he informed Blalock, who signalled for the other man to go back to search while he continued with Couto. Blalock later rejoined McDoulett, but they failed to find Jones.

A year before the incident, DIVER had carried a feature about diving in Saipan with Harry Blalock and his company.