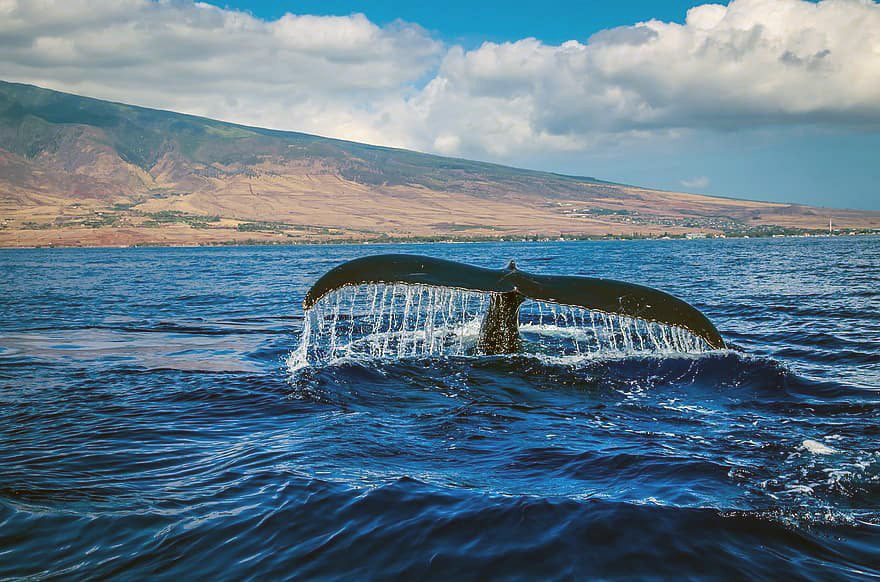 A 29-year-old woman has sustained fractured ribs and internal bleeding after finding herself trapped between two humpback whales while snorkelling on Ningaloo Reef off Exmouth in Western Australia.

She was airlifted from the boat to Royal Perth Hospital in a serious but stable condition following what was described as a freak accident yesterday (2 August), and is expected to make a full recovery.

Other people in the group were understood to have sustained minor injuries during the whale interaction. WorkSafe, the Australian equivalent of the Health & Safety Executive, is reported to be investigating the incident.

Each year the whales follow the “Humpback Highway”, migrating more than 3000 miles from their Antarctic feeding grounds to breed and give birth in the warm waters off Australia. Ningaloo, the continent’s biggest fringing reef, is a global hotspot for surface interactions not only with the whales but with whale sharks and manta rays.

The injured woman was on one of a number of humpback interaction tours that provide the opportunity to snorkel with the whales whenever it is deemed safe to do so. Many scuba divers visiting the area aim to participate in such surface interactions, either on dedicated trips or from their dive-boat.