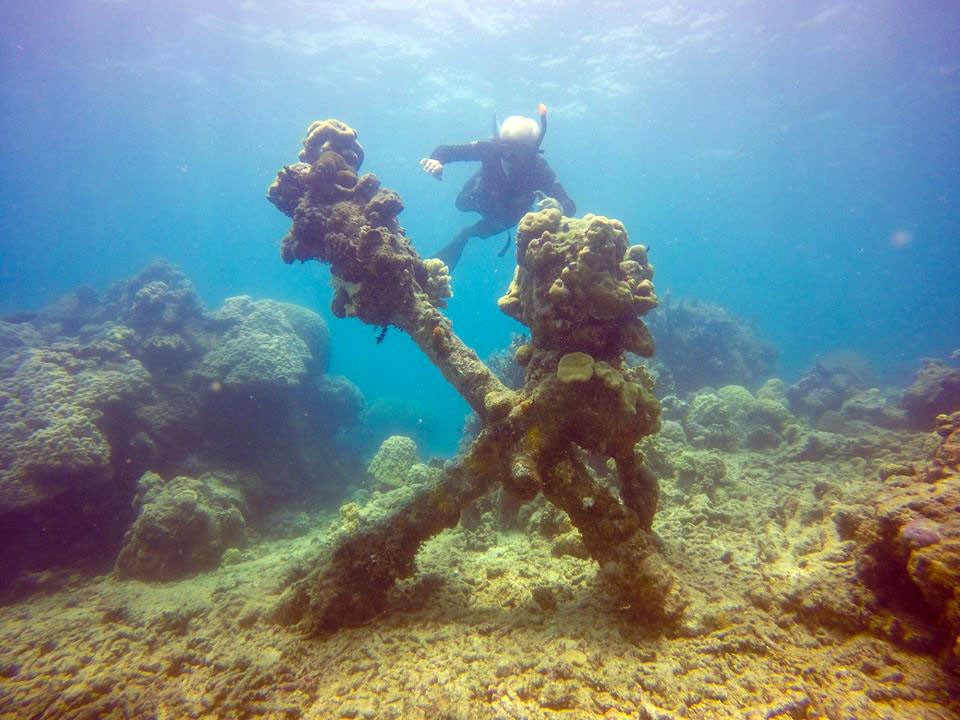 Traces of a shipwreck found near Australia’s Great Barrier Reef have been linked with the mysterious disappearance of a British cargo ship in 1873.

Eighty-four-year-old Australian scuba diver Ben Cropp and his son Adam, an underwater cameraman, found the remains off Sudbury Reef, 45 miles south-east of Cairns, on 20 January. They had been diving to investigate a friend’s sighting of a large anchor.

The divers believe the wreck to be that of the Undine, an 800-ton timber sailing ship. The 56m vessel, built in Sunderland in 1867, went missing in May 1873 after leaving Brisbane in ballast to pick up goods in Foochow, China.

Adam Cropp used a drone to locate the anchor. The two men dived the site and, moving into shallower water about 50m away, found iron frames, a keel and sections of half-buried chain.

Ben Cropp worked as a shark-hunter until 1962 when he took up oceanic film-making and became a conservationist. He has produced some 150 wildlife documentaries.

He also ran a shipwreck museum for 20 years and now searches for uncharted wrecks, his ultimate goal being to find one that predates Captain Cook’s arrival in Australia in 1770.

Cropp claims to have found more than 100 wrecks over half a century, the best-known being HMS Pandora, the 18th-century Royal Navy warship dispatched in pursuit of the Bounty mutineers and sunk in the Torres Strait, in 1977.