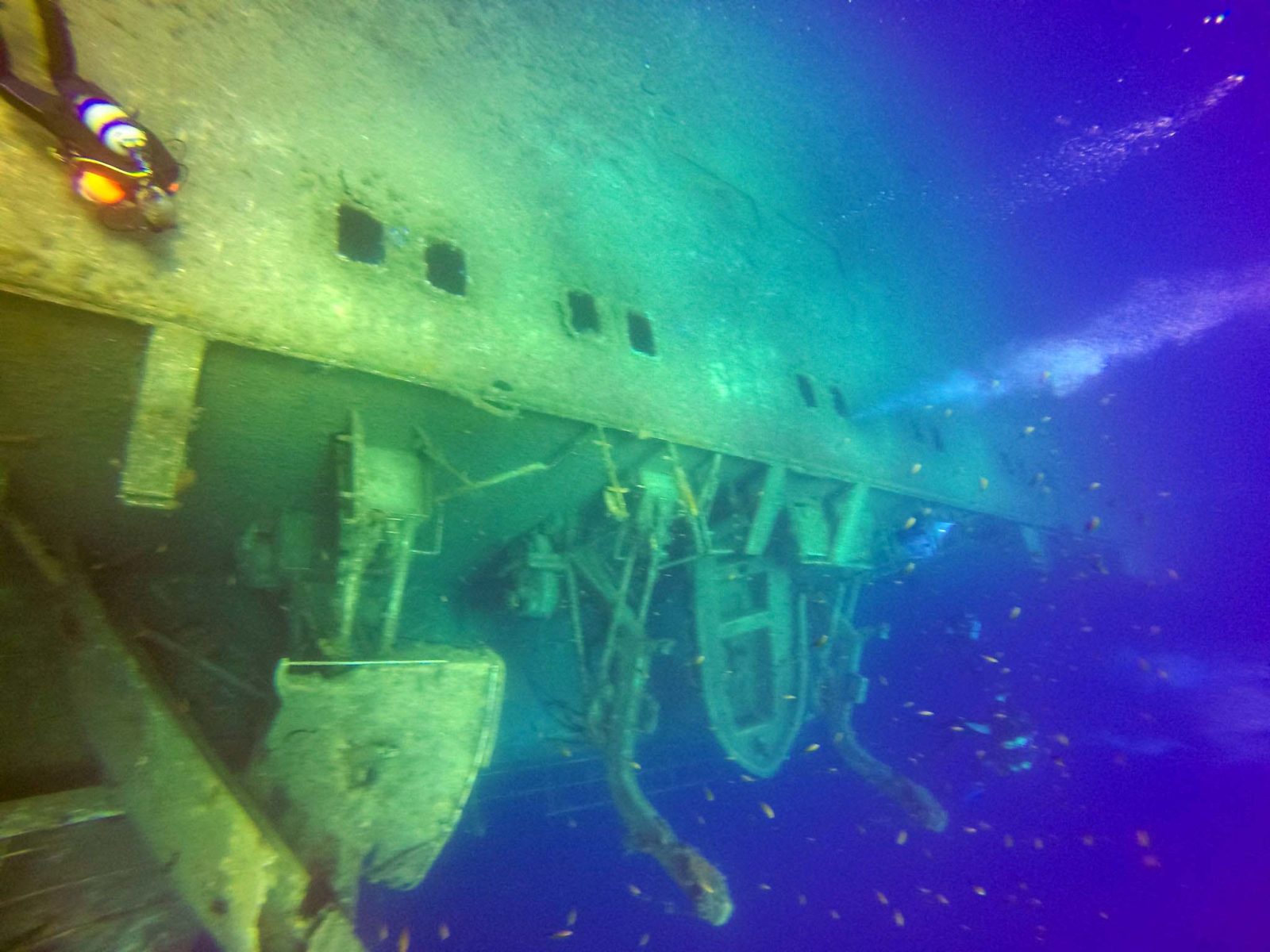 A minor incident involving a British diver on the Zenobia ferry wreck in Cyprus has reignited a long-running dispute between the wreck’s owner and the local dive-centres that dispute that ownership, according to a report in the Cyprus Mail.

The diver was reported to have panicked and swallowed water on her ascent from the wreck on 10 September. Her instructor from dive-centre Alpha Divers brought her to the surface and back onto the dive-boat, where oxygen was administered. She was rushed to hospital for further treatment and discharged within two hours.

The wreck’s owner Andreas Panayiotou and his company AAK Larnaca Napa Sea Cruises later claimed that diving on the Zenobia was in a “state of anarchy and illegality” and that, with some 200 divers present every day, “simple rules” needed to be applied to ensure safety.

The allegation that diving the wreck was unregulated was strongly disputed by the head of the Cyprus Dive Centres Association, Nicos Nicolaou.

“There are more than 30,000 divers every year in the area, and this is the first incident this year,” he told the paper. “We would have dozens of deaths every day if there were no regulations.”

Panayiotou claims that dive-centres require permits from his company as well as from the local authority, but Alpha Divers director Chris Martin maintained that his company had been issued with all the licences it required from official sources for the past 15 years.

Nicolaou said that it was the port authority that had jurisdiction over the wreck and decided who could dive it. Instructors had to have their licences reviewed annually and these were renewed only if they met all criteria, he said.

Panayiotou argues that as owner his company should be informed of all dives so that it can assume responsibility for any incidents, and that this was not the case with the recent occurrence. He claims that Cyprus’s Supreme Court transferred ownership of the wreck to his company for £15,000 in 1998.

However, his right of ownership has long been disputed by five dive-association members: Alpha Divers, Atlantis Sea Cruises, Dive-In, Octopus Diving Centre and Viking Divers. They also argue that he has no right to impose a fee to dive the wreck or to be informed of all dives.

The Zenobia  lies at a depth of 42m off Larnaca, and at 174m long is the Mediterranean’s largest diveable wreck.

As Cyprus’s main diving attraction the wreck is said to contribute 14 million euros to the island’s economy every year. According to the Cyprus Mail some 1.5m dives have been carried out on the ship since it sank almost 40 years ago, with six fatalities in that time.