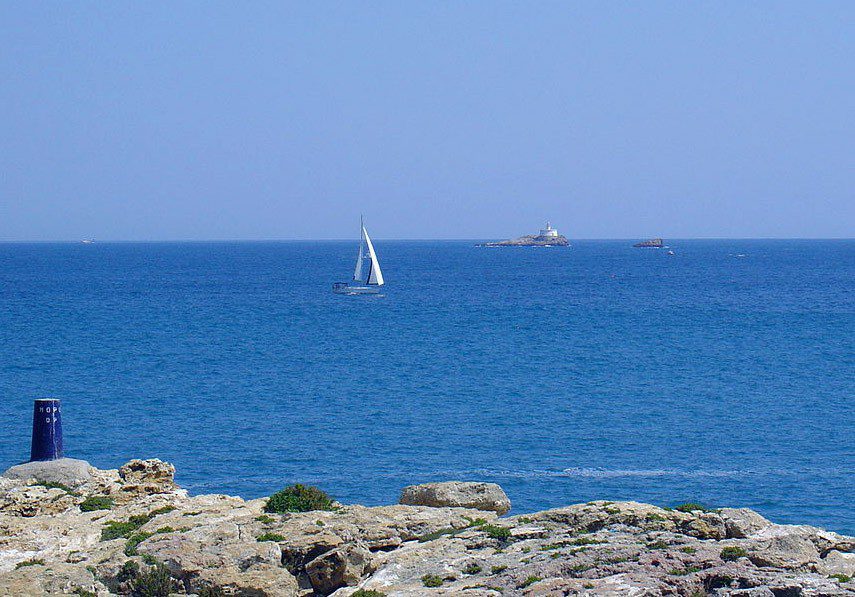 Police divers have found the body of a British scuba diver who went missing in the Mediterranean off the coast of Spain on Thursday (23 May).

They had been searching the dive-site where Philip Evans disappeared, and found him the following day at a depth of 52m, 1.3 miles north-east of the Hormigas Islands marine reserve.

The 69-year-old had become separated from his group during a boat-dive in the reserve, which lies 2.5 miles off the Murcia coast. He was reported to have been diving with the Club de Buceo Islas Hormigas dive-centre, based in Cabo De Palos near La Manga.

The dive-centre raised the alarm shortly after midday on Thursday, prompting a full-scale air and sea search, as reported on Divernet yesterday

An ROV was also deployed but it was Civil Guard divers who eventually located the missing diver..

Evans was an ex-serviceman from Balmedie in Aberdeenshire but thought to have been living in Guardamar del Segura, Alicante. An experienced diver, he had dived with the centre regularly over the years.