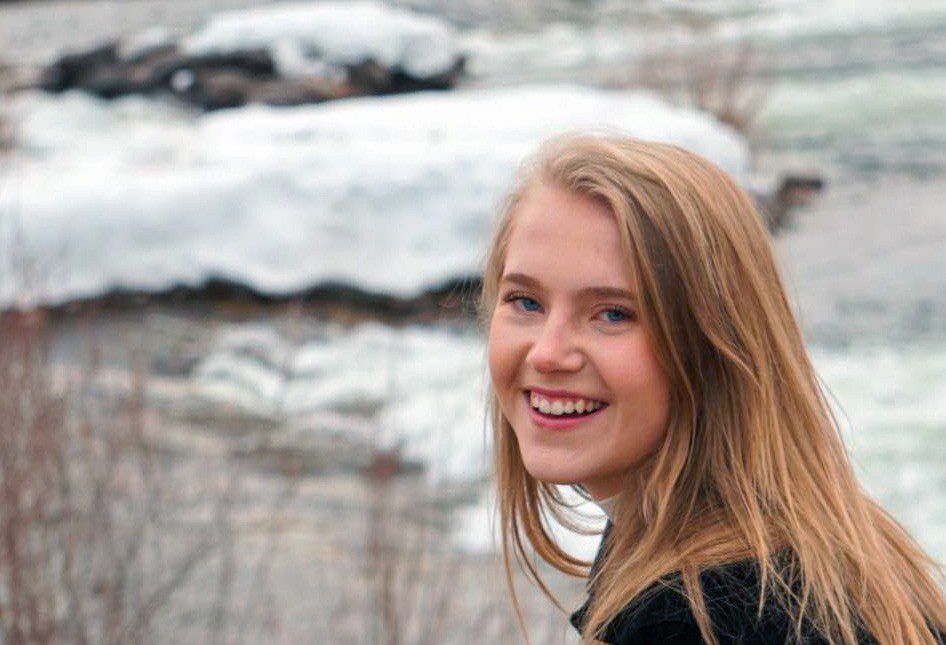 The death of a teenage diver in a US mountain lake last November, in an incident partly captured on video by a fellow-trainee, has led to a $12 million negligence lawsuit against the dive-school owners and instructors, as well as training agency PADI.

The diver’s parents and two other divers have filed the suit with Missoula District Court, and its contents have been summarised by the Missoula Current.

The action cites Gull Dive of Missoula, its owners David & Jeannine Olson, instructors Debbie Snow and Seth Liston and PADI Worldwide, which is accused of being negligent in its oversight of a member-business.

Eighteen-year-old Linnea Mills had been on the second dive of a PADI Advanced Open Water Diver course in Lake MacDonald in Glacier National Park, north of her home city of Missoula, Montana.

Mills had started diving for marine-biology projects with the University of North Carolina. She was a PADI Open Water Diver and had dived on Australia’s Great Barrier Reef in 2018, but had no previous coldwater-diving experience.

She had hired dive-gear and a wetsuit from Gull Dive for her first AOWD dive in Lake Seeley but had been given no pre-dive briefing, according to the suit. Air temperatures at the mountain lake had been sub-zero, and another trainee had lent Mills her wetsuit to boost her thermal protection.

Gull Dive had advised Mills to buy a drysuit for her second dive a few days later and she had purchased a secondhand custom-made suit that had come without an inflator. She was unaware that she needed one, and the instructors had failed to check her gear before setting out with her for Lake MacDonald.

The course was to be taught by Liston, described as having “hardly more experience” than his student, and newly certified instructor Snow, said to be unqualified to teach diving with a drysuit or at altitude, where reduced buoyancy can be an issue. Lake MacDonald has an elevation of 960m.

At the dive-site they were joined by two other trainees, Bob Gentry and a 14-year-old referred to as EG, both of whom had recently completed their drysuit training.

When the instructors realised that Mills’ air supply could not be connected to her drysuit, she was told to use her BC for buoyancy control. Twenty kilograms of lead was placed in Mills’ drysuit and BC pockets rather than on a releasable weight-belt. It is alleged that no briefings were given.

Entering the water at 5pm in failing light, Snow took Mills and EG to 5m for about five minutes. Snow brought EG back up because he was uncomfortable, failing to notice how much air had already been squeezed out of Mills’ drysuit. She returned and, with Liston, took Mills, Gentry and another student down to 18m.

Gentry's chest-mounted GoPro footage is said to show Mills standing on a ledge struggling to breathe but too overweighted to ascend. Unable to get her instructor Snow's attention, she signalled to Gentry for help, but as he swam over she overbalanced and started sinking rapidly.

Gentry caught up with her at 26m. She was showing signs of being crushed by her suit and he spent half a minute trying unsuccessfully to locate and release her weights to halt her descent, after which she lost her second stage. He tried to share his air but, in danger of running out, was forced to leave her at 32m and made a rapid ascent to the surface in less than a minute.

There was no surface cover but when Snow eventually surfaced she dived briefly to look for Mills, but failed to find her. On a later second dive, her body was found at 39m and brought up.

The lawsuit alleges that Jeannine Olsen told the coroner that a dive-buddy had witnessed Mills panicking before falling passively to the lakebed, but having shown no sign of difficulties at 12m. It also states that she had told Gentry, who has since become a friend of the Mills family, to say that he had been responsible for the fatality. It further states that the medical examiner had failed to note bruising caused by the drysuit squeeze.

The Missoula Current reports that the National Park Service had conducted an investigation because Gull Dive had not been authorised to conduct business in the park. It also states that an earlier legal action into another fatality in 2019 is ongoing against Gull Dive, but because the dive-school had failed to report the incident to PADI, Mills and her family would have been unaware of this.