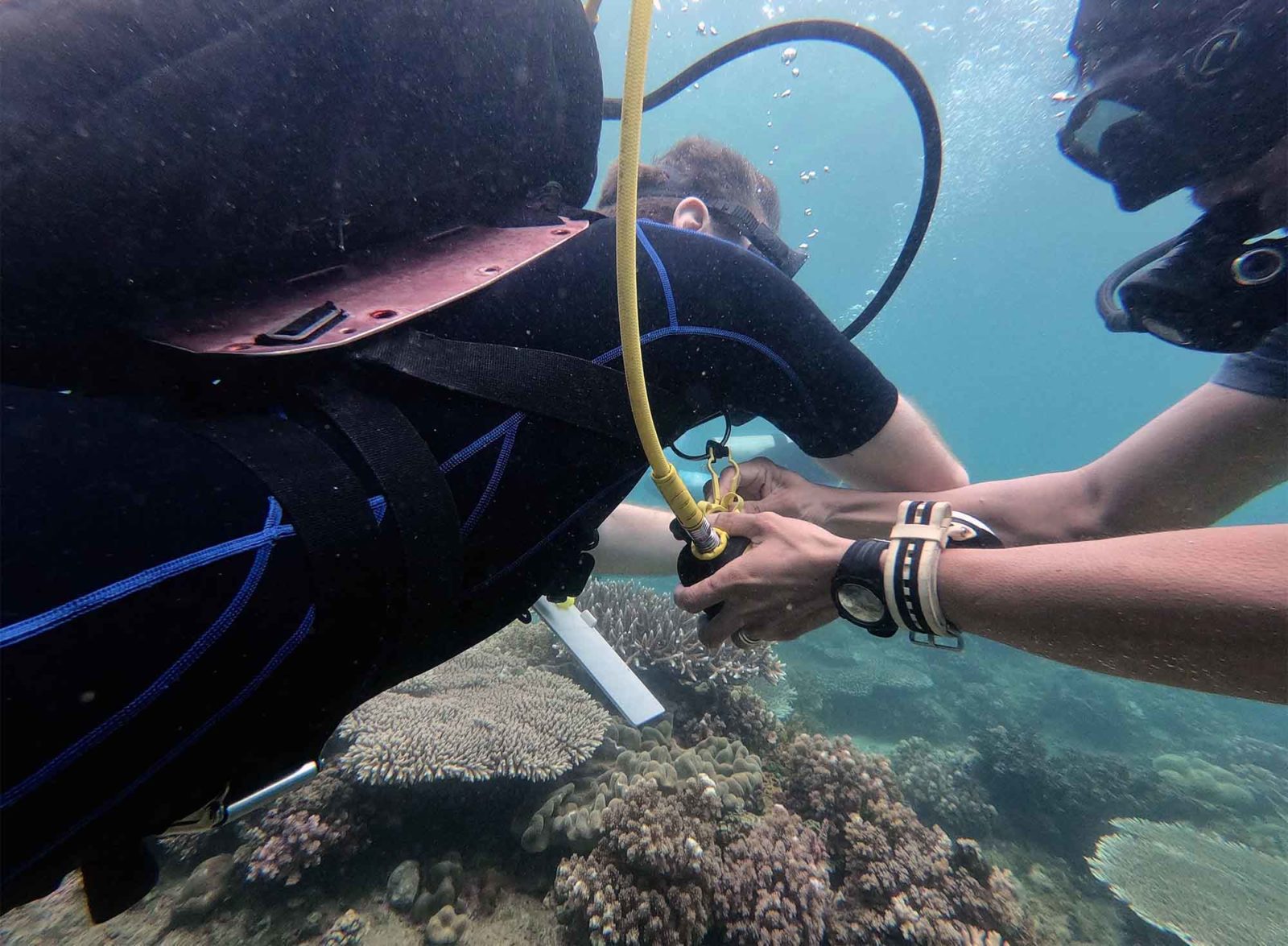 It might come as a surprise to scuba divers to hear that 70% “contact the reef” while under water and 36% are unaware of doing so, but so says UK charity Reef-World Foundation, which co-ordinates the UN Environment Programme’s Green Fins programme.

Divers contact the reef an average of 5.79 times per dive, according to Reef-World, which bases its statistics on a survey it carried out in 2018.

“Over one million new divers are certified annually and ‘on-reef’ tourism is valued at US $19 billion per year,” it says.

“Even a small breakage from an errant fin-kick can cause damage that takes months to recover from; not to mention other negative actions above the water such as littering or buying souvenirs made of marine life. On heavily dived reefs, the cumulative impact of unmanaged tourism can be huge.

“Research has shown divers who receive environmental information and understand their potential impact on reefs cause significantly less damage to coral.”

The three-module course includes an introduction to coral-reef biology, marine-environmental threats and the Green Fins approach, followed by management techniques above water including trip planning, best practice on boats and equipment care. The final module covers best underwater practices for divers including photographers, with tests at the end of each module.

The course and digital certificate costs £19, and a Green Fins Diver Scholarship Fund is available for divers around the world unable to afford the training. It complements a Green Fins course launched in 2019 for dive professionals.

“The Green Fins Diver e-course is more critical than ever to help ensure the survival of reefs and the diving industry,” commented UN Environment Programme marine ecosystems expert Gabriel Grimsditch.

“Divers now have a clear road map to champion environmental sustainability as our tourism industries build back better.”

Green Fins provides the only internationally recognised environmental standards for the diving and snorkelling industry with a robust assessment system to measure compliance, says Reef-World.

Divers can enrol on the course here.