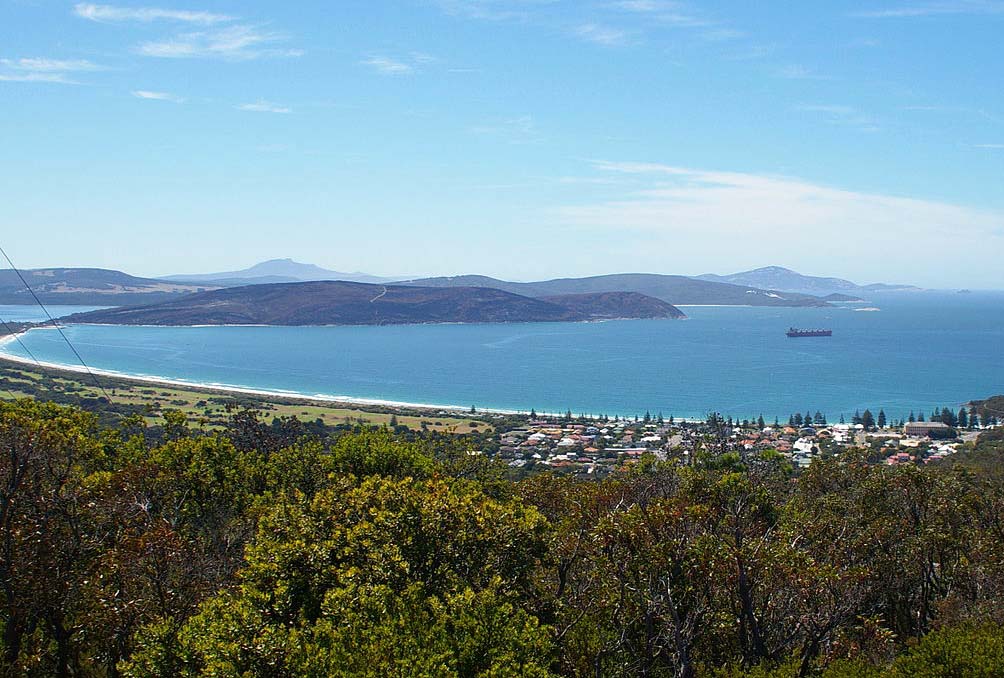 Scuba diver Marc Payne has discovered the wreck of what he believes to be an immigrant ship built more than 160 years ago, off Albany at the southern tip of Western Australia.

Payne told the West Australian that he had come across many shipwrecks while diving for abalone in the area for the past 30 years, but that when reported to the state museum it had already been aware of them.

When he discovered broken wreckage indicating a vessel more than 50m long near King George Sound, however, he said he was surprised to learn that the museum had no record of it.

The wreck is believed to be that of the Herschel, a 19th-century iron sailing ship used to transport European migrants from Germany. She was built in Britain in 1857 by Canada Works in Birkenhead, and in 1893 converted to a coal hulk at Port Adelaide and towed to Western Australia.

According to Payne, historical records indicate that the vessel was stripped and scuttled in 1907 off the inner island in King George Sound.

The Herschel was the subject of an official enquiry in 1877, following complaints by German passengers about various aspects of a voyage from Hamburg, including what they said was harsh treatment meted out by the ship’s captain. The Board of Enquiry concluded that the passengers had been treated relatively well, compared with those on most immigrant ships.

Archaeological divers from the WA Museum are due to inspect the wreck with Payne in the near future, in the hope of confirming the identification.