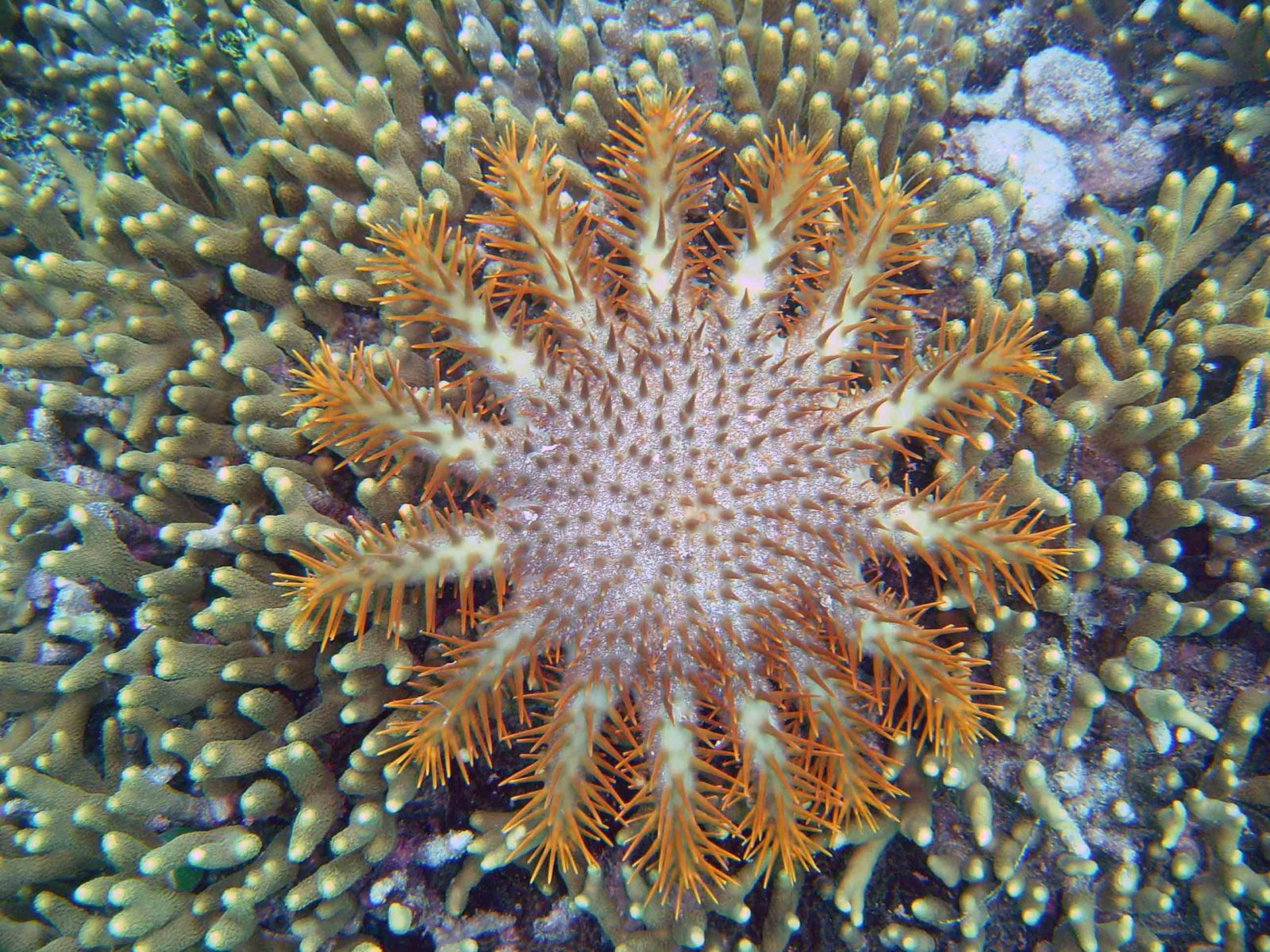 A New Zealand diving instructor is suing his ex-employer, Great Barrier Reef dive operator Tusa Dive, for more than Aus $1.6m (about £830,000). He claims that crown-of-thorns starfish (COTS) stings caused him to lose most of the use of his right hand.

Danyon Roderique-Trask, 23, sustained his injuries at Hastings Reef in 2016, according to a report in the Cairns Post.

He says that eight operations have failed to restore the use of his hand and, unable to do anything but light work, he is now claiming for loss of earnings plus the cost of his medical treatment.

Roderique-Trask says that he speared the invasive starfish while leading a group of divers for Tusa Dive, but on his ascent it slipped down the spear and the spines pierced his fingers in 14 places, causing him intense pain.

Tusa Dive was said to have allowed divers to collect the coral-damaging starfish for disposal but, according to the paper, the instructor claims that he was not informed that their spines were venomous.

Since the incident, Tusa Dive has been bought by Entrada Travel Group, which has not commented on the claim.