Divers died off Orkney and Cornwall

Divers died off Orkney and Cornwall 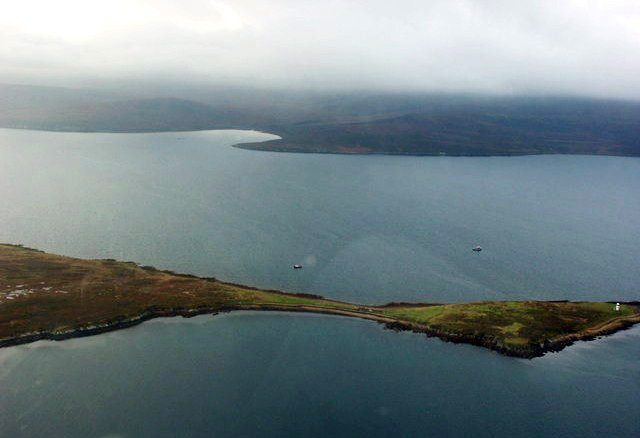 Two UK scuba divers’ bodies have been recovered – one of a man who went missing in Scapa Flow on Sunday (27 June), the other of a wreck-diver lost off the Cornish coast 11 days ago.

In Orkney, the as-yet unnamed diver was reported missing shortly before 3pm. A search was launched in areas around the small islands Barrel of Butter and Cava.

The Coastguard helicopter, Stromness, Longhope and Thurso lifeboats and local boats took part in the operation, which continued until 2am the following morning and resumed in daylight.

It was called off in the afternoon when the body believed to be that of the diver was recovered.

Meanwhile the body of 39-year-old Ben Snape from Leek in Staffordshire, who went missing on the afternoon of 17 June, as reported on Divernet, has now been recovered by police divers.

Snape, described as an experienced diver, had been diving a wreck off Pendennis Point but failed to resurface. A search of Falmouth Bay had continued for some days before eventually being called off. Devon and Cornwall Police said that the death was not being treated as suspicious and a report was being prepared for the coroner.