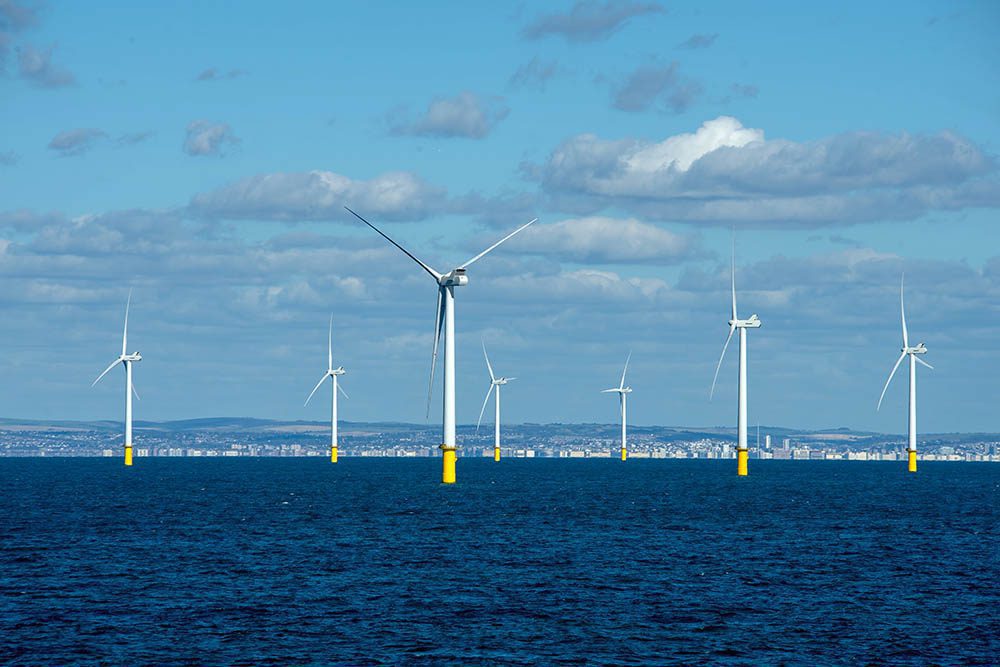 Staff at a Sussex offshore wind farm have issued a warning to scuba divers driving out to the area.

The resumption of boat-diving in England might only just have been made official but a number of divers have been jumping the gun, according to the operations and maintenance team at Rampion Offshore Wind Farm.

They say that they have already noticed “an increase” in the numbers of visiting dive-boats.

“Our engineers travel out to the wind farm and work on the turbines and substation daily, which means that if divers are also at the site there are dangers for both them and our teams,” said a spokesperson.

Rampion lies in the English Channel 8-12 miles from the Sussex coast between East Worthing and Brighton, and covers an area of 28 sq miles. Operated from Newhaven, it provides electrical power for the equivalent of 350,000 homes a year.

Divers’ presence could also prevent emergency access to the turbines and substation where engineers are working, they say.

Rampion has now issued a leaflet to all dive-clubs in the area to raise awareness of these hazards. It says that if divers do risk diving they should avoid approaching too close, and contact the Newhaven control room when leaving port or before starting a dive.

It asks that they confirm the dive-site, expected arrival and departure times, vessel name and call sign, as well as the number of divers expected in the water.

“We recommend you avoid diving along Rampion’s export cable route and within 100m of our turbines and substation,” said the spokesperson. “We also request that no vessel ties on to the substation or turbines. We would like to thank divers for their co-operation and help in keeping everyone safe.”