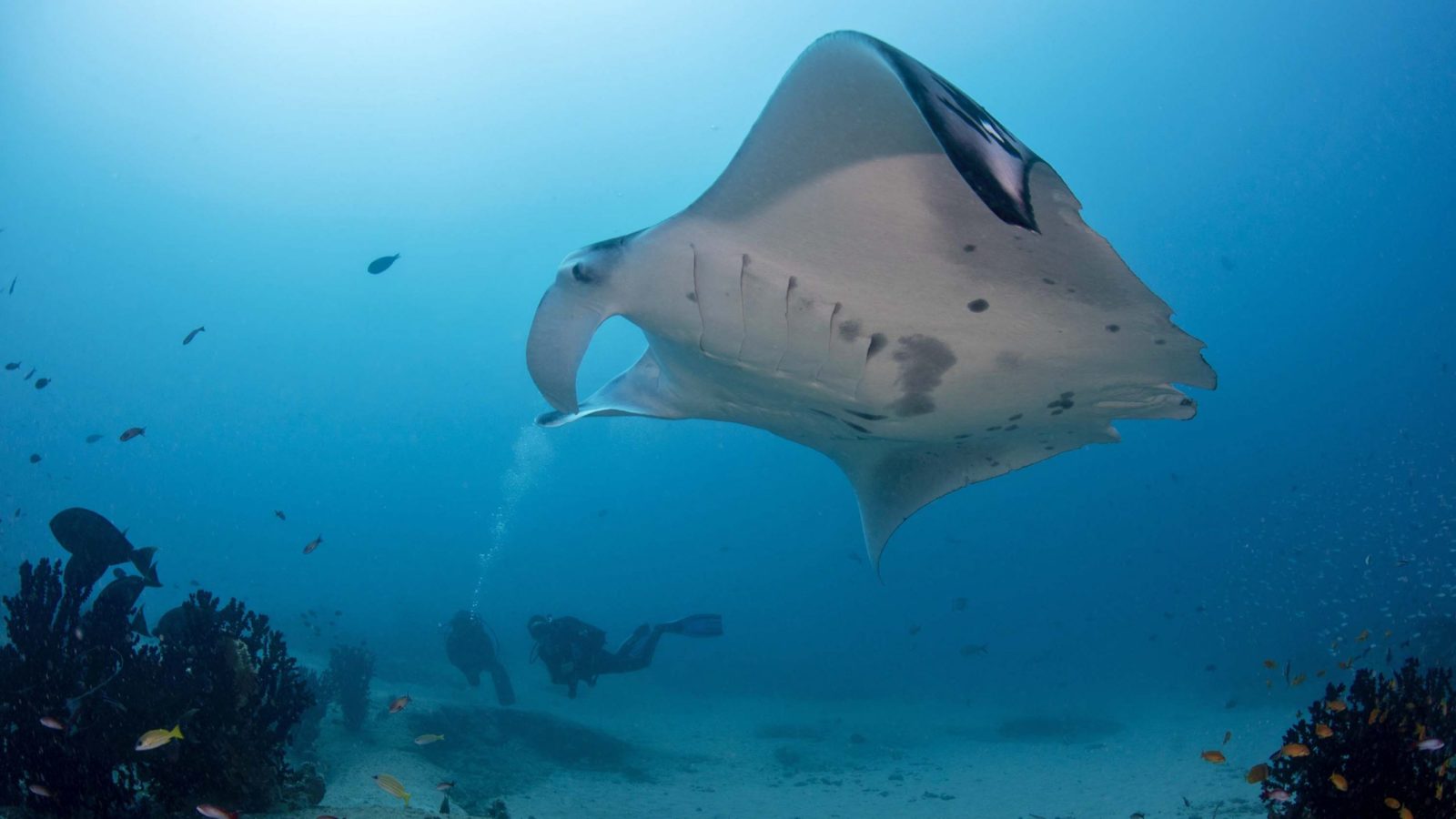 “We commend the Mozambican government for taking these bold steps to protect the region’s breathtaking sea life, while still supporting the local fishing culture and economy,” said the MMF.

“This law will make it far easier for our fishing communities to manage their impact by empowering them to create no-take zones and enforce rules limiting the use of gear that is destructive to important coral reef and mangrove habitats,” said MMF conservation project manager Emerson Neves.

“This will help us achieve our goal of sustainable fishing for generations to come, so we can both conserve our incredible fish life and allow people to have a stable livelihood and food source.”

The MMF welcomed the legislation as the culmination of 20 years of scientific research and lobbying by itself and other environmental bodies.

“The largest identified populations of both reef and giant manta rays in Africa have been identified off the southern Mozambican coastline, making it a critical region for their conservation in the western Indian Ocean,” said the MMF’s Dr Andrea Marshall, who first proved the existence of two distinct manta species.

Last month Divernet reported on how the giant manta had become the first of these to be declared Endangered on the IUCN Red List of Threatened Species.

Dr Simon Pierce, the MMF’s other co-founder and principal scientist, added that the new whale shark measures provided “a safeguard for the species locally, where whale sharks are the basis for sustainable marine ecotourism, but will also help these gentle giants to recover in the broader Indian Ocean”.

Foundation research into how human pressures had halved the global population of whale sharks since the 1980s was claimed to have helped to justify their inclusion in the law.

As MMF data has shown a dramatic drop in numbers of manta, mobula and whale shark sightings off Mozambique, a research team led by senior scientist Dr Stephanie Venables have produced a study demonstrating the economic importance of the species to the country’s tourism industry.

Focusing on the Inhambane province, this indicated that the direct economic value of manta ray tourism was US $34 million a year, with a projected yearly loss of $16-25m should Mozambique lose its manta populations.

As well as protecting mantas, mobulas and whale sharks, the new law bans the landing of sharks with fins removed, destructive fishing practices on coral, seagrass or mangroves and the harvesting of live coral. Bycatch is required to be returned to the sea, and turtle-excluder devices are mandated on commercial nets.

The MMF is now working with other bodies to submit a further list of rare and endangered species, such as hammerhead and leopard sharks, smalleye sting rays and wedgefish, to be added to the law in an amendment.