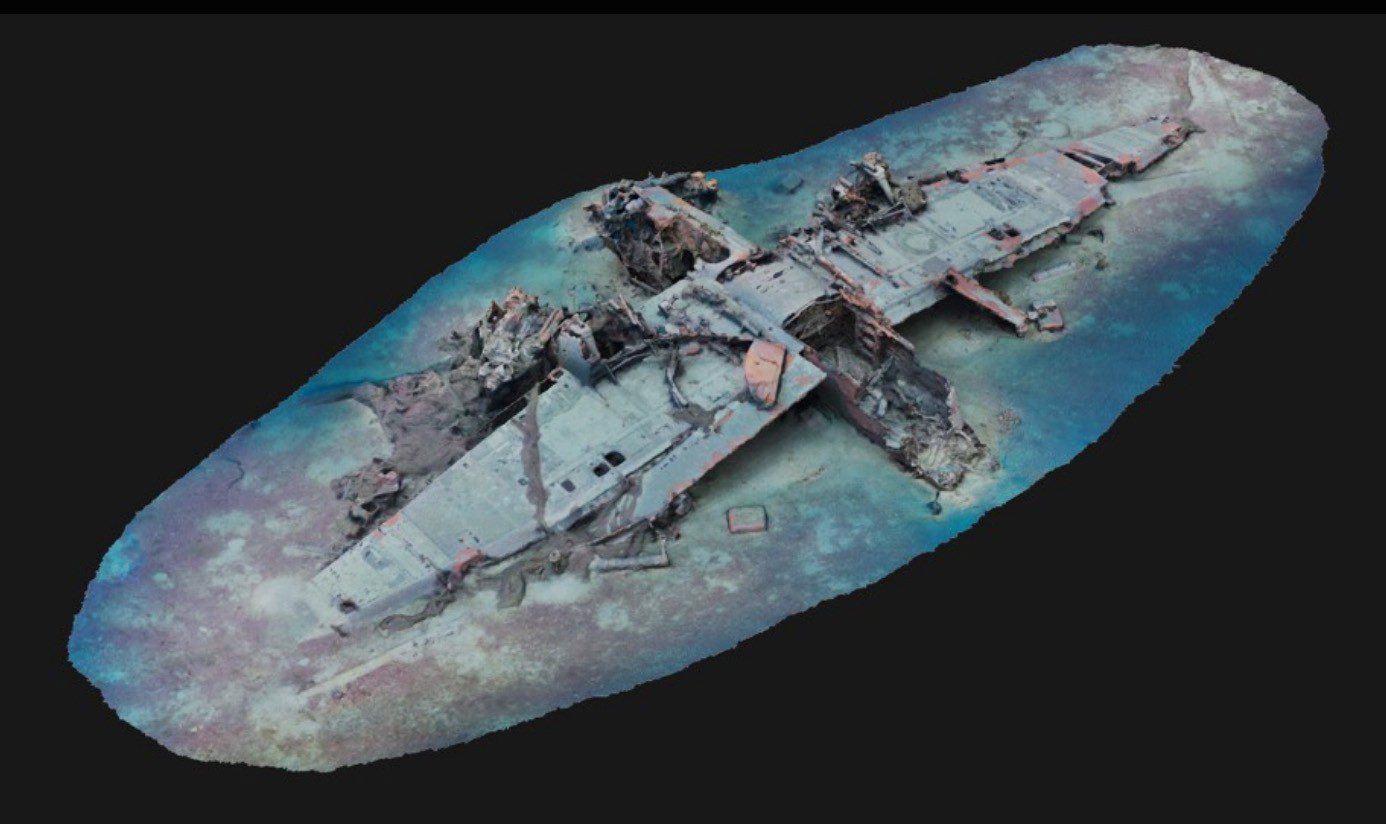 Three deep WW2-era aircraft dive-sites have come under the control of Heritage Malta as the national agency continues its programme of managing the islands’ wrecks – bringing the total to 15.

The Maltese islands are among the most popular destinations for UK divers, with the wrecks playing a major part in attracting them. Heritage Malta’s Underwater Cultural Heritage Unit (UCHU) has been researching and documenting the sites for the past two years, so that they can be “protected and accessed by divers in a controlled and managed manner”.

The additions to UCHU’s roster are two US military aircraft – a Consolidated B24 Liberator and a Douglas A-1 Skyraider – and a German Junkers Ju88, all sunk in Maltese waters in the 1940s and suitable for technical divers. Diving can be arranged through dive-centres accredited by Heritage Malta.

The Liberator and Ju88 bombers both lie at around 55m and are featured on the unit’s new Virtual Museum: Underwater Malta website, announced on Divernet in July.  The Skyraider, a 12m single-engined fighter wrecked after the war, lies beyond 100m deep and was discovered in 2009.

“The identification and opening of these sites are the result of our collaboration with the Armed Forces of Malta, Transport Malta, the University of Malta and the Superintendence of Cultural Heritage,” said UCHU head Prof Timmy Gambin. “We look forward to furthering our collaboration, which will result in the launching of new sites in 2021.”

Heritage Malta has also launched an underwater photographic competition to collect divers’ shots of any of the 15 wrecks. There are two categories – Historic Wrecks, and Interaction Between Wildlife & Underwater Cultural Heritage – and the submission deadline is 30 November.