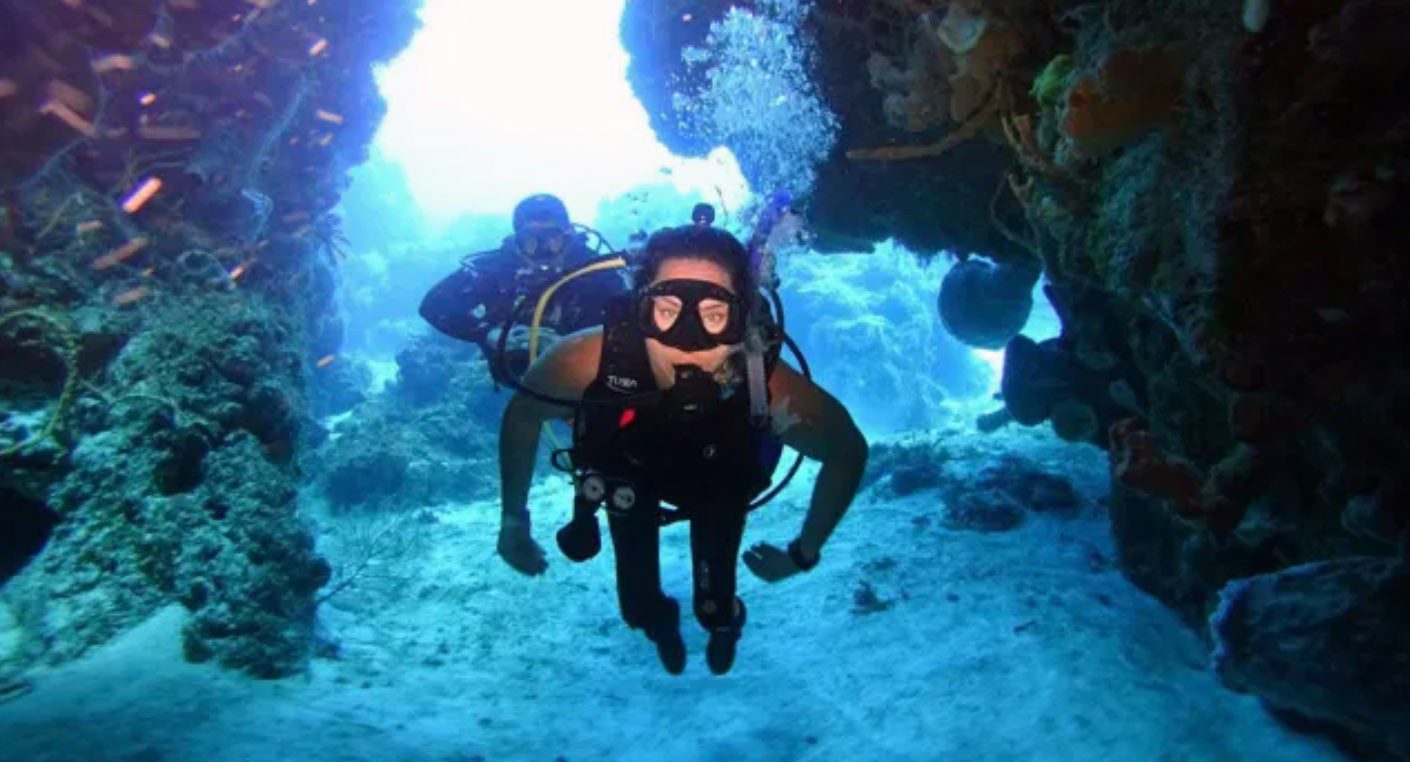 A number of competitors at this year’s Tokyo Paralympic Games are also scuba divers, says PADI, and several of them are on an underwater mission.

The 2021 event begins today (24 August) and the training agency is highlighting the work of two of the athletes who it says have been working to inspire people with disabilities ranging from spinal paralysis to PTSD to take up diving.

Alana Nichols from the USA, who broke her back at the age of 17 in a snowboarding accident, has been both a summer and winter Paralympics competitor since 2008.

After becoming the first-ever winner of a female adaptive surfing competition, she took up wheelchair basketball followed by sprint kayaking and Alpine ski-ing. She has already won three Paralympics gold medals and Tokyo will be her seventh Games.

“There were two reasons that I wanted to become a certified diver with PADI,” she says. “Firstly, I love the ocean and have always had a nagging curiosity to know what’s below the surface.

“Secondly, I have a good friend that’s PADI-certified and he and I are long-time trash-talkers. He bet me I couldn’t do it… I said, game on!”

“The skills I have learned from diving have helped me as a Paralympian, especially in managing feelings of anxiety and thinking critically and clearly,” says Nichols. “Those skills absolutely transfer both ways.

“I would encourage other Paralympians to consider getting certified, because diving is a great way to calm your mind and focus on your breath, which is super-helpful when competing at a high level.” She has mentored other divers with disabilities: “For me, it’s an honour to help other newly spinal cord injured individuals or just someone that wants to see that diving is possible and fun!”

Edina Müller from Germany was a competitive volleyball player before being diagnosed with paraplegia as a teenager. Like Nichols she has taken part in the Paralympics since 2008, initially as a medal-winning wheelchair-basketball player before switching to specialise in the para-canoe sprint. She has one gold and two silver medals, and set the sprint world record over 200m.

Müller is also a sports therapist who, as a PADI Rescue Diver and Freediver, dives with her patients and is said to be passionate about sharing – and preserving – the therapeutic benefits of the ocean. She started a programme to help other people who had been injured to experience diving.

“Water is barrier-free, allowing you to feel weightless and experience the freedom of movement once again,” says Müller – but adds that she chose to go under water to counterbalance the constant expectation for her to go “higher, faster, farther”.

“Divers are all equal under water and we all speak the same language,” says PADI, which believes that through its adaptive diving courses divers and instructors can learn how to “better support their dive-buddies and students with varying physical and mental abilities, so all can seek adventure and save the ocean”.