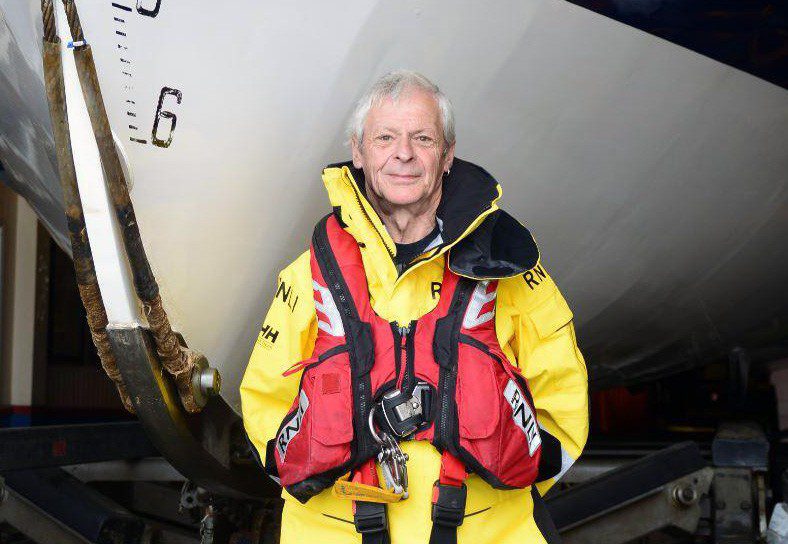 Sixty-nine-year-old Phil Eaglen has been a lifeboat volunteer since 1967, and remains a vital part of the shore crew at Wells RNLI. The emergency mechanic for the Norfolk station, he was described as the “backbone” of the operation when he was honoured for a half-century of service in 2019.

Eaglen would normally have retired at 65 but circumstances at the station have kept him working there, alongside his son and grand-daughter. Now he has become one of six RNLI volunteers to be recognised in the New Year’s Honours list for their role in helping to save lives at sea – a role for which many UK scuba divers have cause to be thankful.

Also awarded an MBE is Michael Whistler, a volunteer at Southend, Essex, who has dedicated more than 40 years to the lifeboat service.

Two lifeboat operations managers, Richard Griffiths of the Bad Achub Aberystwyth station in Wales, a volunteer for 47 years, and Ned Nuzum at the Lizard in Cornwall, have been awarded the British Empire Medal.

Also receiving the BEM are two fund-raising RNLI branch chairs: Peter Elmont at Weston in Somerset, who has been involved with the charity for 26 years and has raised more than £800,000 over the past three, and Mary Thomas at Cleethorpes, Lincolnshire, who has dedicated 45 years to the RNLI.