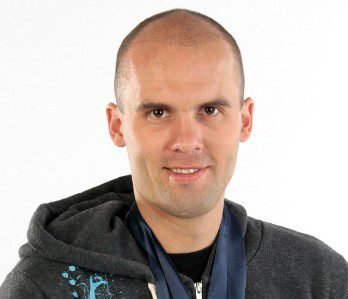 Russian freediver Alexey Molchanov has claimed a Guinness world distance record for freediving under ice to add to his two existing world records.

Under-ice diving is not among the 10 core disciplines of the sport’s governing body AIDA, although one of its representatives, Viktor Frantzov, was present to verify that Molchanov’s dive had been carried out correctly.

The Russian used a monofin to dive beneath the frozen surface of a dolomite quarry site near Moscow, covering a distance of 180m on one breath to break French freediver Arthur Guerin-Boeri’s record of 175m. That mark had been set in Finland in 2017 under Guinness World Records conditions.

Molchanov currently holds the AIDA world records in the Constant Weight discipline (130m, set in the Bahamas in 2018) and Free Immersion (125m, set at the same location six days later). They are the most recently set male freediving records.

Molchanov, who is chair of the Russian Freediving Federation, dedicated the record to the premiere of One Breath, a film about his mother Natalia Molchanova. The multi-world-champion freediver went missing in 2015 while pursuing her sport off Formentera in the Mediterranean.