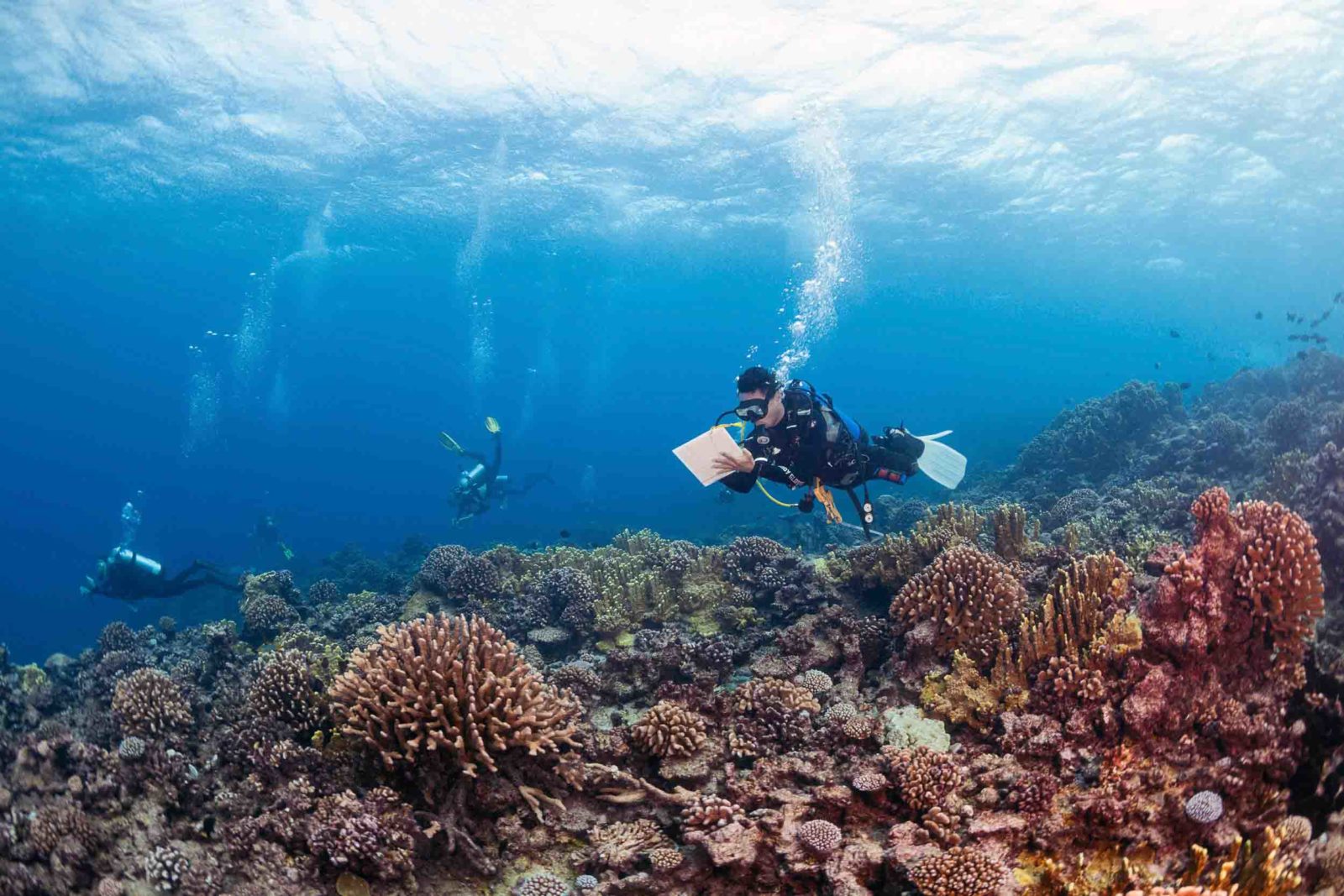 It’s a shocking statistic – Earth has lost more than half of its coral reefs over the past 40 years. The rest could be gone by 2099 if conservationists prove unable to reverse the decline, but they need an accurate means of mapping their progress.

The Khaled bin Sultan Living Oceans Foundation (KSLOF)’s 10-year Global Reef Expedition was, it says, one of the biggest coral surveys ever carried out, with much of the work done by scuba divers. Now their painstakingly gathered high-resolution data is set to be put to work through a new partnership.

The US-based environmental organisation says it is passing the entire dataset to NASA’s Ames Research Centre in California’s Silicon Valley to expand its coral-mapping capabilities.

The aim is to boost NASA’s project to map the entire world’s coral reefs so that all future changes can be tracked over time. KSLOF’s data will be used with NASA’s NeMO-Net neural network, which can classify recorded corals, and the Pleiades supercomputer that powers it.

Meanwhile NASA’s FluidCam, a new remote sensing instrument that can see under water without distortion, will allow reefs to be surveyed from drones and aircraft at the centimetre scale and in 3D .

“With this combination of tools and information, NeMO-Net’s maps will become more accurate, giving researchers and environmental managers better information about what’s happening to coral reefs and how to protect them at a time when they are experiencing unprecedented anthropogenic pressures,” says KSLOF.

The Global Reef Expedition involved hundreds of scientists spending tens of thousands of hours under water surveying coral reefs in the Atlantic, Pacific and Indian Ocean/Red Sea. Detailed maps of about a fifth of the world’s coral-reef habitats were the result.

“This is a game-changer,” says KSLOF’s chief scientist Sam Purkis. “NASA’s new imaging technologies and supercomputers dramatically change the landscape of what is possible in terms of mapping coral reefs.”

NASA has also been acquiring data through the tens of thousands of citizen-scientists around the world who play the interactive NeMO-Net video game. Players identify and classify corals from 3D imagery of the reefs, using a free downloadable app.

“At the moment, the only way to see how reefs are changing over time is through scuba-divers, which is expensive, time-consuming and can be dangerous and subject to bias,” says Purkis.

“With this data in NASA’s hands, now suddenly you don’t have to go into the field – you can map coral reefs from space. What an uplift to conservation that becomes!”