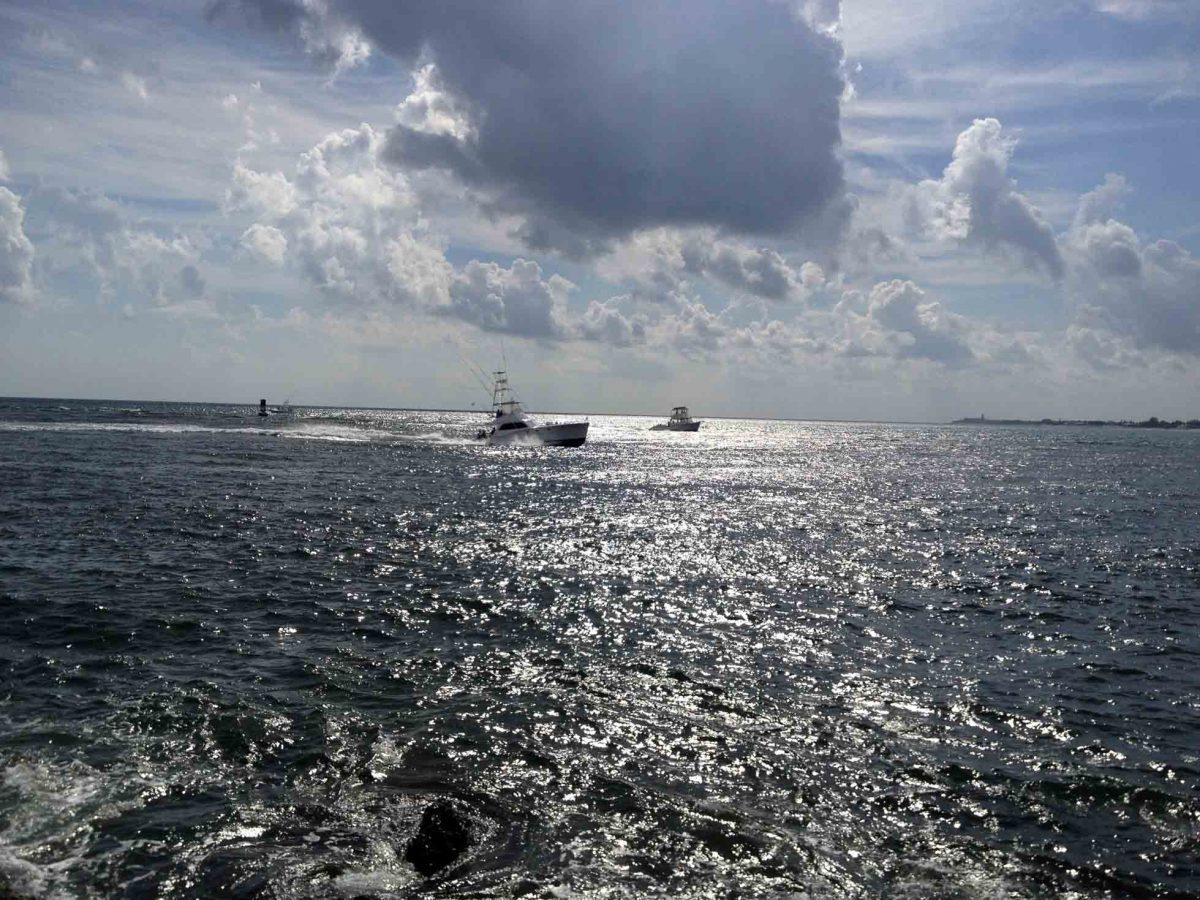 The husband of a woman who died after being caught in a dive-boat’s propellers has brought a legal action for negligence against the charter-boat operator, claiming that a similar incident had occurred the previous day on the vessel’s first outing as a dive-boat.

The fatality was reported on Divernet earlier this year. Florida couple Sean Flynn and Mollie Ghiz-Flynn, 37, had been diving together off the state’s Palm Beach on 29 March and, after waiting to be picked up by the boat, the 15m Southern Comfort, Flynn says they had been waved over by crew.

He claims that the boat had then been put into reverse and sucked them both under its stern, where his wife was struck by the moving propellers and trapped. He and another diver and a crew-member had experienced difficulty in freeing her, and when she was eventually recovered into the boat with severe leg injuries she could not be resuscitated.

The Southern Comfort was owned and captained by Dustin McCabe of Florida Scuba Charters, and seven divers had been on board at the time. With the coronavirus spreading in late March, the trip was said at the time to have been undertaken despite a Palm Beach County ban on diving expeditions and other water-based activities.

Sean Flynn, who was uninjured but described as traumatised by the incident, filed a suit against Florida Scuba Charters in a US District Court on 11 September.

A Palm Beach County Medical Examiner’s Office report had concluded that Ghiz-Flynn died of drowning and “chop wounds” to the legs. Its investigators had reportedly been told that in “rough current” the Southern Comfort had been lifted by a wave that had pushed Ghiz-Flynn beneath it.

The lawsuit states that the 32-year-old twin-engined vessel was a newly acquired fishing-boat in the process of being converted into a dive-boat, and had been operated as such by Florida Scuba Charters only from the day before the fatal incident, when two dives had been carried out.

It states that mechanical problems had been experienced on that day and that a similar problem had arisen when picking up divers.

Indicating that there was no clear line of sight between the helm and the stern, it states that McCabe had reversed the vessel towards a diver who had escaped only by pushing her speargun into the propellers and pushing herself away, and that she had been injured in the process, while a second diver had been pulled under the boat towards the propellers.

Back at the marina, the lawsuit states that McCabe had been unable to control and manoeuvre the vessel and had run it aground, damaging the rudder. He had been warned by the divers not to take the boat out again the following day and, according to the document, had not informed the next set of divers about what had happened the day before.