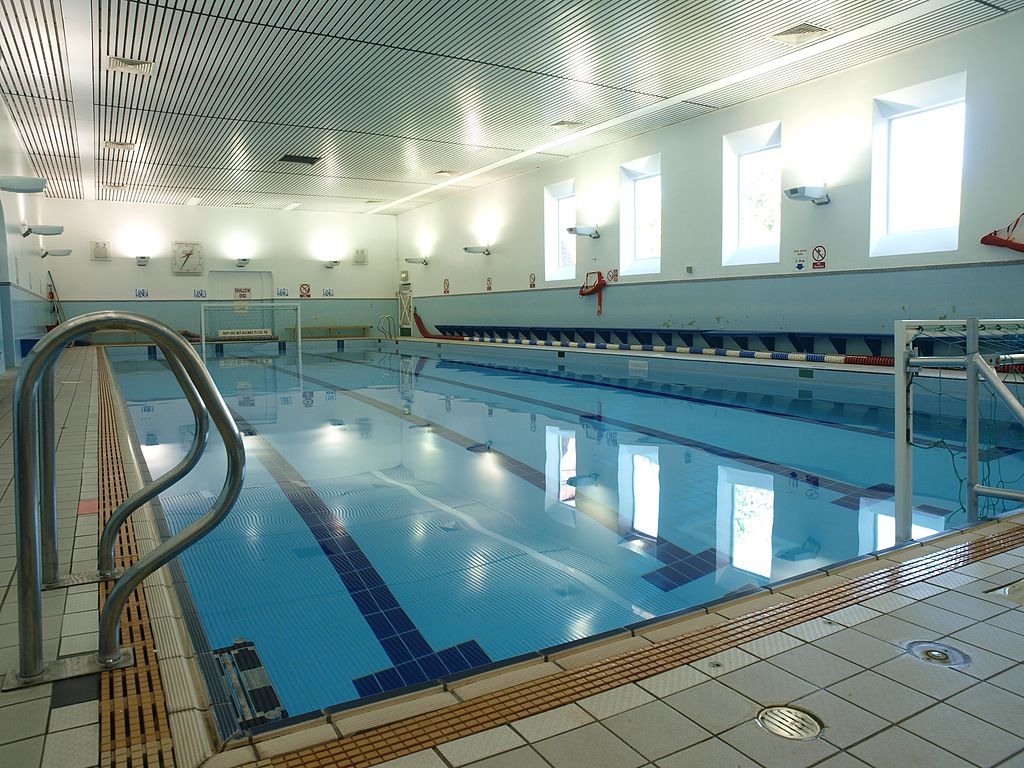 Cheshire dive-centre Aqualogistics has been fined but its director has avoided a jail sentence, after a health & safety breach led to the carbon monoxide poisoning of schoolboys during a scuba diving class at Manchester Grammar School.

The incident occurred on 26 June, 2017 and was reported at the time on Divernet.

Both Aqualogistics Dive Training Centre of Stockport and its director Geoffrey Shearn of Frodsham pleaded guilty to breaching the Health & Safety at Work Act, at a hearing at Wigan & Leigh Magistrates Court last week.

The dive-centre was fined £9300 with £11,000 costs, while Shearn was ordered to carry out 100 hours of unpaid work under a 12-month community order, and to pay more than £5000 in costs, according to a report on the proceedings in the Manchester Evening News.

A dive-school called VU Diving was conducting a week-long scuba diving course led by an experienced instructor as part of the Fallowfield school’s activities week. The pupils were provided with dive-kit and Aqualogistics had supplied their air cylinders.

Twelve pupils were taking part in a class in the school’s pool, but boys had started feeling ill soon after entering the pool, said Mark Monaghan for the prosecution. One was found lying unconscious face down in the water and had to be pulled out by the instructor. The school nurse gave him oxygen until an ambulance arrived.

Another boy who became agitated was assisted from the water but then stopped breathing. These two along with six other boys were taken to hospital to be treated for carbon monoxide  poisoning. The injuries to one, described as “life-threatening”, required him to be placed into an induced coma.

One victim, now aged 19, stated that the last thing he remembered was being unable to breathe or see. He had continued to suffer headaches since the incident took place four years ago.

The contamination was said to have followed a fire that had occurred in the filtration system, with a cut-off sensor failing to operate.

Shearn had modified the compressor two years earlier in an attempt to overcome moisture problems, though in mitigation this had caused no problems in that time, said Andrew McGhee for the defence. He said the cause of the fire was unknown but the event had not been foreseeable and “no risk was run, or recklessly run”.

Describing Aqualogistics as a “hugely conscientious company” that had supplied the diving trade for more than two decades without issues, he said there was no evidence of neglect of any “obvious” industry standard. Shearn was an “upstanding professional” who had expressed “genuine and deep remorse”.

Judge Mark Hadfield said that although the incident was of the “utmost seriousness” it had been an isolated one, cause unknown.

“Suppliers of breathing air to the diving community and public should ensure that they use correctly installed and maintained equipment accompanied by regular testing of the air supplied,” HSE specialist diving inspector Richard Martins told the paper after the hearing.

“Further tragedy was narrowly averted through the quick response of the school staff, diving instructors and the Manchester emergency services.”

******  THE DIVER WHO went missing off the Scilly Islands on 28 July, as reported yesterday on Divernet, has been identified as Rob Dalby. He has yet to be found but Falmouth Coastguard has described the continuing search as a recovery rather than a rescue operation.

Dalby, 55, a diver with 25 years’ experience and some 1500 logged dives, belonged to the British Sub Aqua Club’s West Yorkshire Fire Service Diving Section and the Cave Diving Group. He worked as a green space operational manager for Kirklees Council.

He is understood to have experienced an equipment malfunction during the dive, and to have become unconscious on the seabed at 38m.

An underwater search of the area by police divers has been impeded by adverse sea conditions. The police are investigating the incident for a coroner’s report.