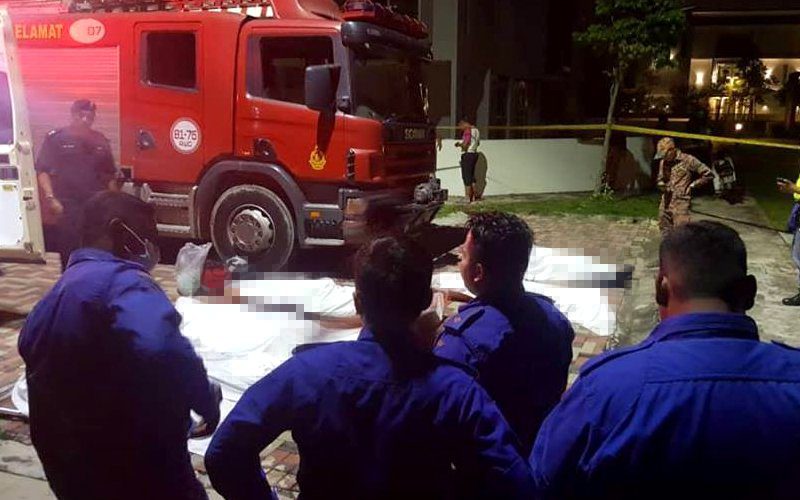 Six divers from two Fire & Rescue Department stations in Selangor, Malaysia have drowned in a pool above a disused mine during a search and rescue operation.

The men were trying to locate a 17-year-old angler who had fallen into the pool in Taman Putra Perdana on the evening of 3 October. The teenager had been fishing with two friends, who raised the alarm, but some 3.5 hours had elapsed before the divers’ arrival.

The pool had reportedly been swollen by flood water in heavy rains.

The divers were tied to a single line and had been searching for about five minutes when what was described as a whirlpool overwhelmed them, ripping away equipment, presumably masks and regulators, as they were dragged down by the powerful currents.

It took about half an hour for other members of the rescue team to recover the unconscious men. CPR was administered, but failed to resuscitate them. Post mortems were being carried out at Serdang hospital.