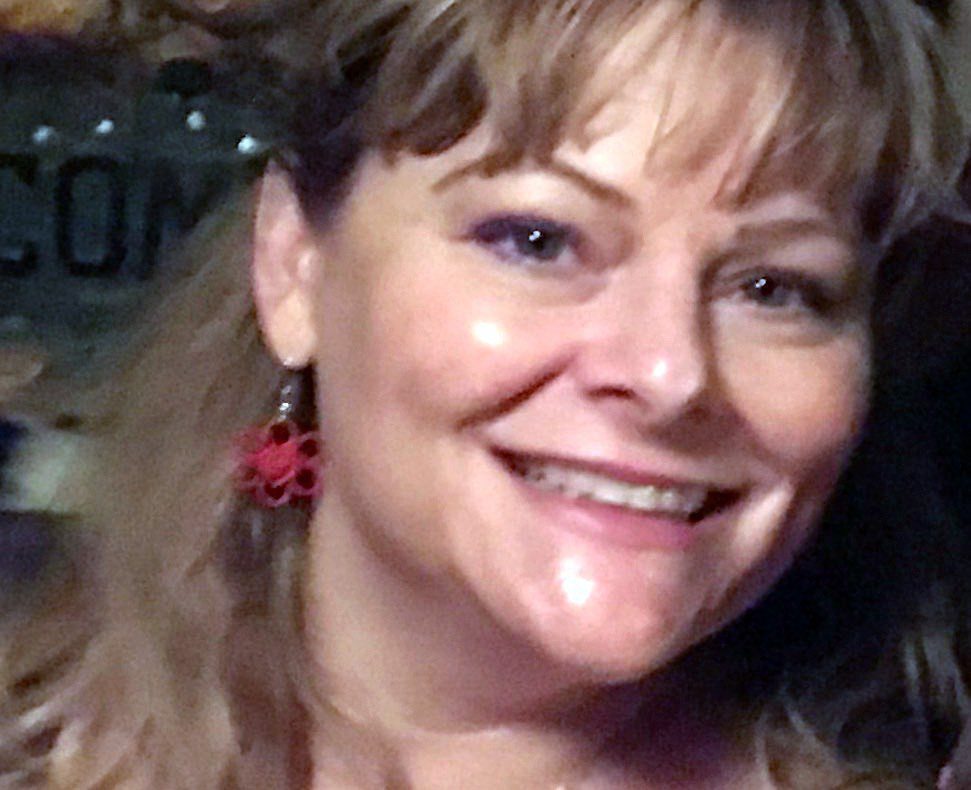 The body of the wreck-diver reported missing in the Florida Keys on Tuesday, 2 March, was found 24 hours later. She has been identified as Jordan Fisher, 50, from Rockport, Texas.

According to Monroe County Sheriff’s Office, Fisher had been diving the popular Vandenberg wreck with her husband, two other divers and a divemaster from Dive Key West’s 12m boat Emerald See.

The divemaster had signalled for everyone to surface after the dive, but members of the group reported losing sight of Fisher as they made their way back to the boat. The divemaster told investigators that when he realised she was missing he had carried out several searches around the Vandenberg until he ran low on air.

Fisher was eventually found on the seabed not far from the wreck on Wednesday morning by divers from the Sea Eagle dive-boat from Key West.

The Gen Hoyt S Vandenberg, a 160m former military troop-transport and missile-tracking ship, was sunk as an artificial reef in 2009 and lies at a maximum depth of 45m off Key West.

Fisher’s body was taken to the Coast Guard’s Key West station, and a post mortem was due to be carried out, though the sheriff’s office said that there were no suspicious circumstances.

Meanwhile in Thailand an experienced scuba diver was found dead in the water at a popular inland cave-diving site in the southern province of Nakhon Si Thammarat yesterday afternoon (3 March).

Torsak Warinchaikamon, 47, from Samut Prakan near Bangkok, was reported to have undertaken a deep dive with friends at the site in Talay Songhong Park. When the other divers arrived back at the surface they had found Torsak floating dead at the surface.

Emergency services were called at about 4.30pm, and police later said that his dive-computer indicated that he had dived to almost 80m and had been under water for 25 minutes.

In December 2019, British expatriate diver Roger Smith died following a dive in a 140m-deep limestone sinkhole in the same area, as reported on Divernet.